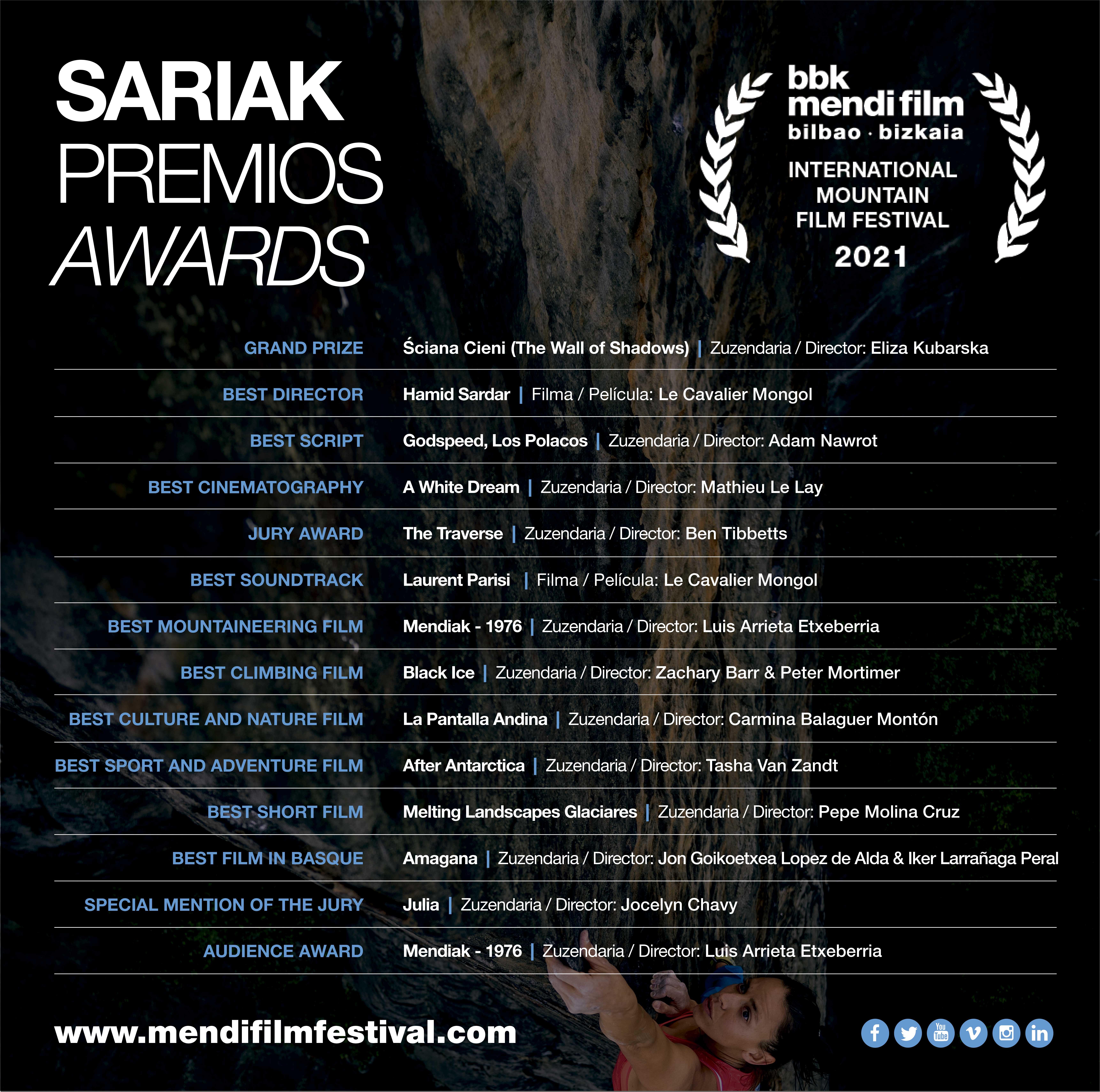 'Sciana Ceni (The Wall of Shadows)' the film directed by Polish filmmaker Eliza Kubarska takes the viewer to the Jannu or Kumbhakarna (Himalaya, 7710m) against the backdrop of an epic activity carried out by Russian mountaineers Dmitry Golovchenko and Sergey Nilov in spring 2019. But in the film, the real protagonist is the Sherpa family who work for the expedition: their concerns and fears about the sacred mountain, the conditioning weight of the salary for the services rendered, the parental yearning to be able to offer studies to their son, and the tense situation generated the situation of the climbers who are tragically delayed in their challenge. 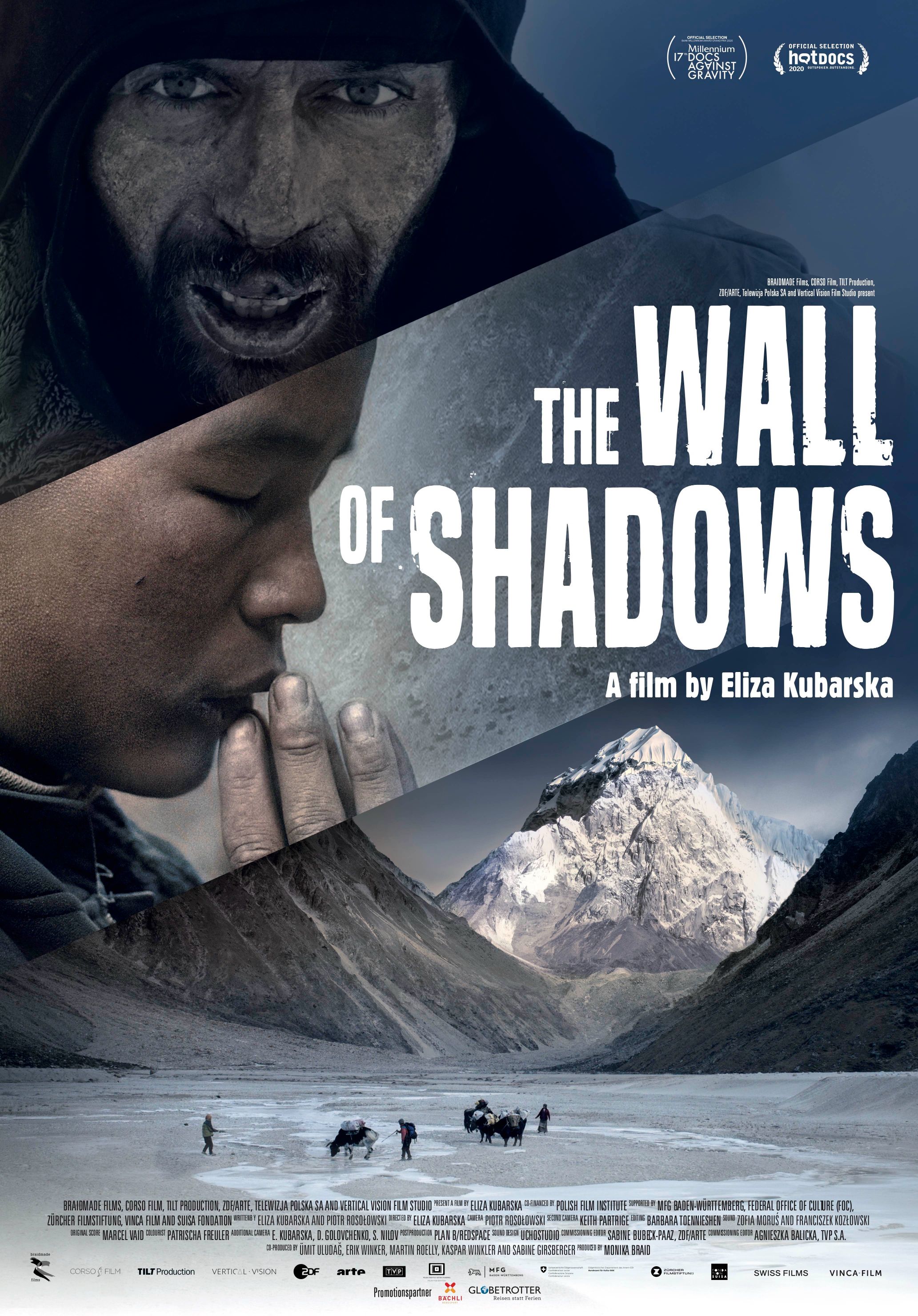 For its original approach that gives presence to a voice rarely heard in the world of mountaineering. Subtle and moving, it brings together the current dichotomy faced by the Sherpa guide, and calls on human beings to accept their limits. 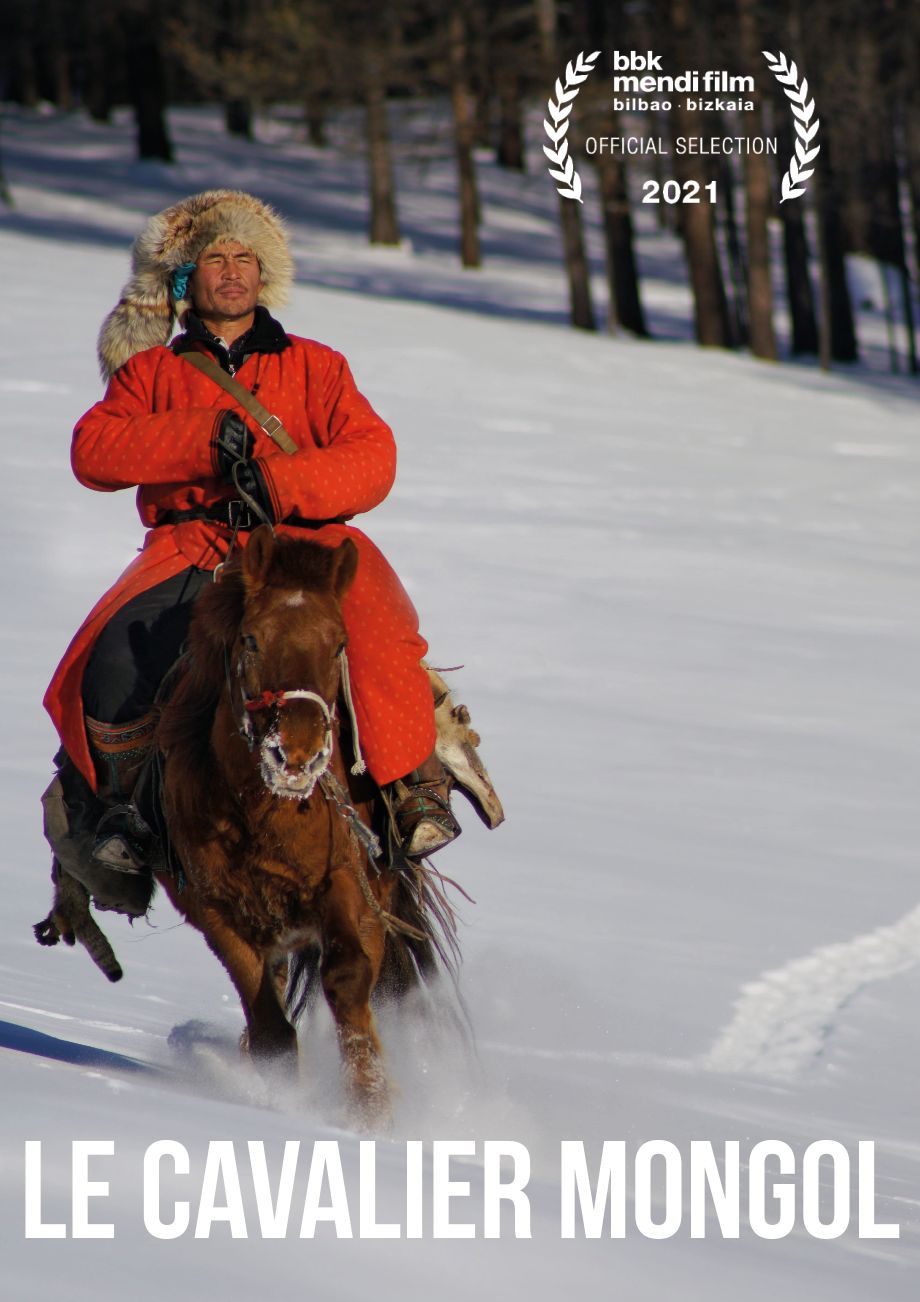 For conveying the life of a character in tune with nature, using narrative resources characteristic of cinema that remind us of emblematic directors such as John Ford, Kurosawa or Nikita Mikhalkov, moving through realities that travel between documentary and fiction. 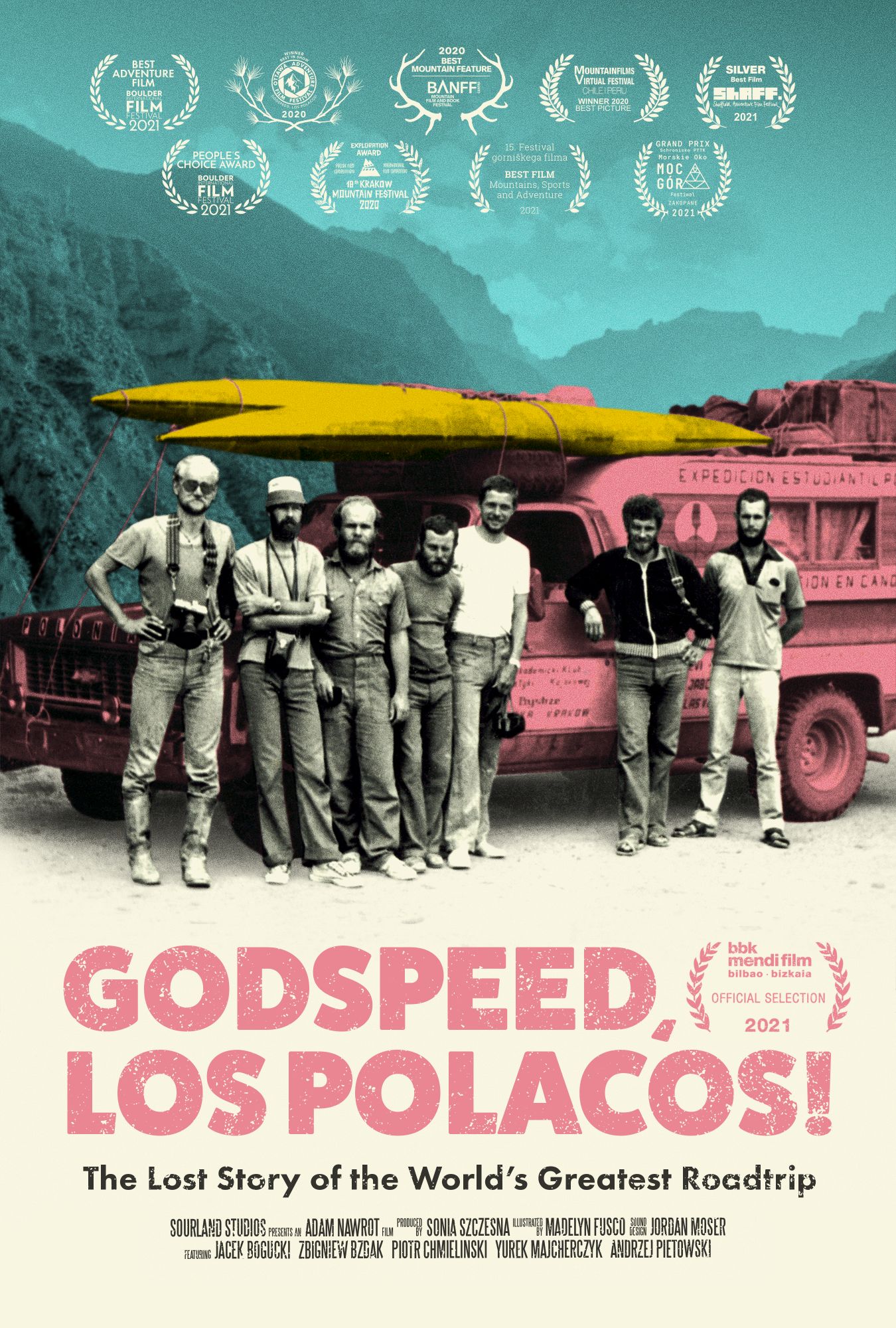 For telling us, with an excellent narrative, a great historical moment through the adventure of five students who seek freedom through sports. 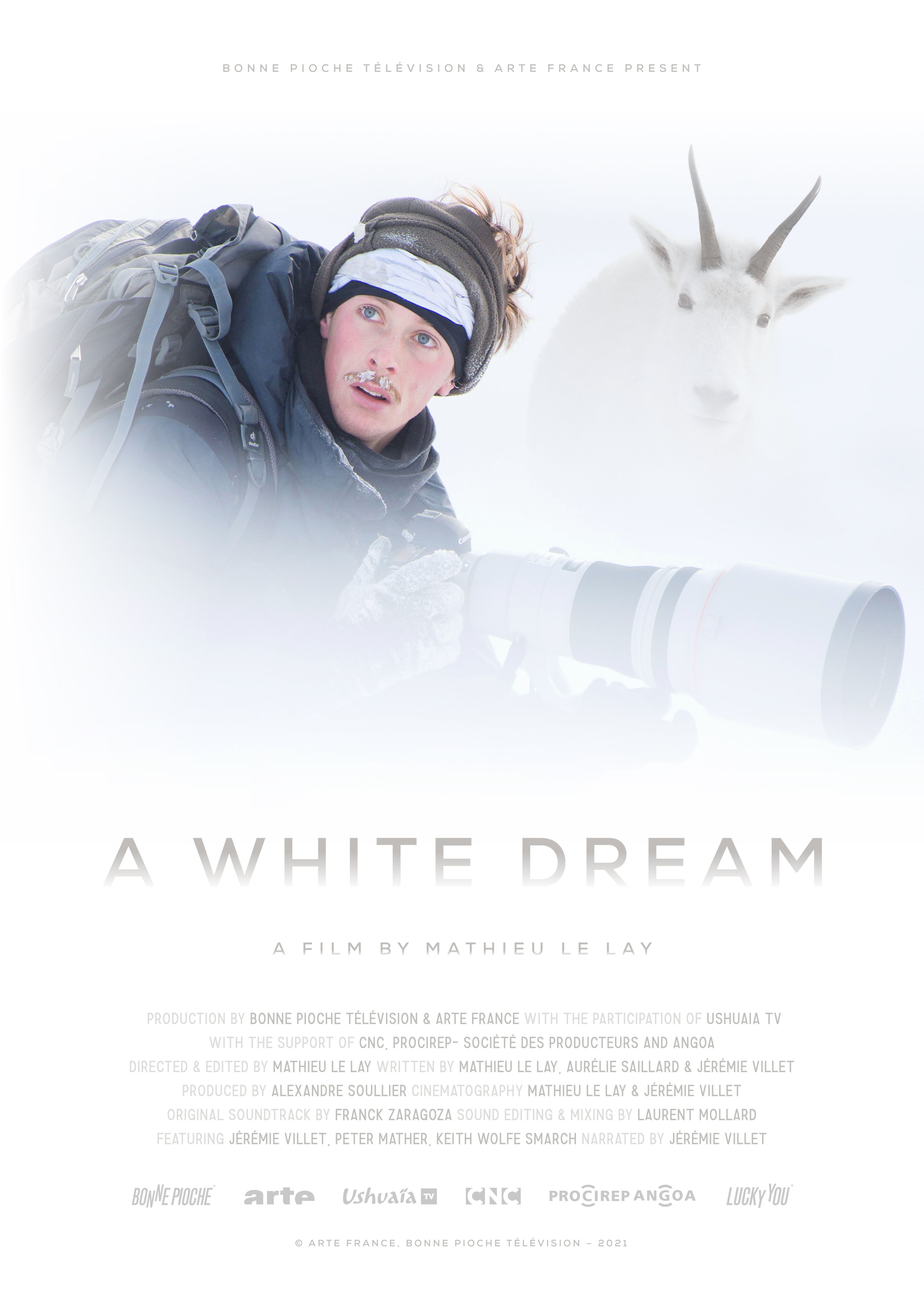 For bringing us closer to nature with a photographic and aesthetic proposal, apparently simple and similar to that of the main character of the film, but with an enormous complexity of meaning and content. 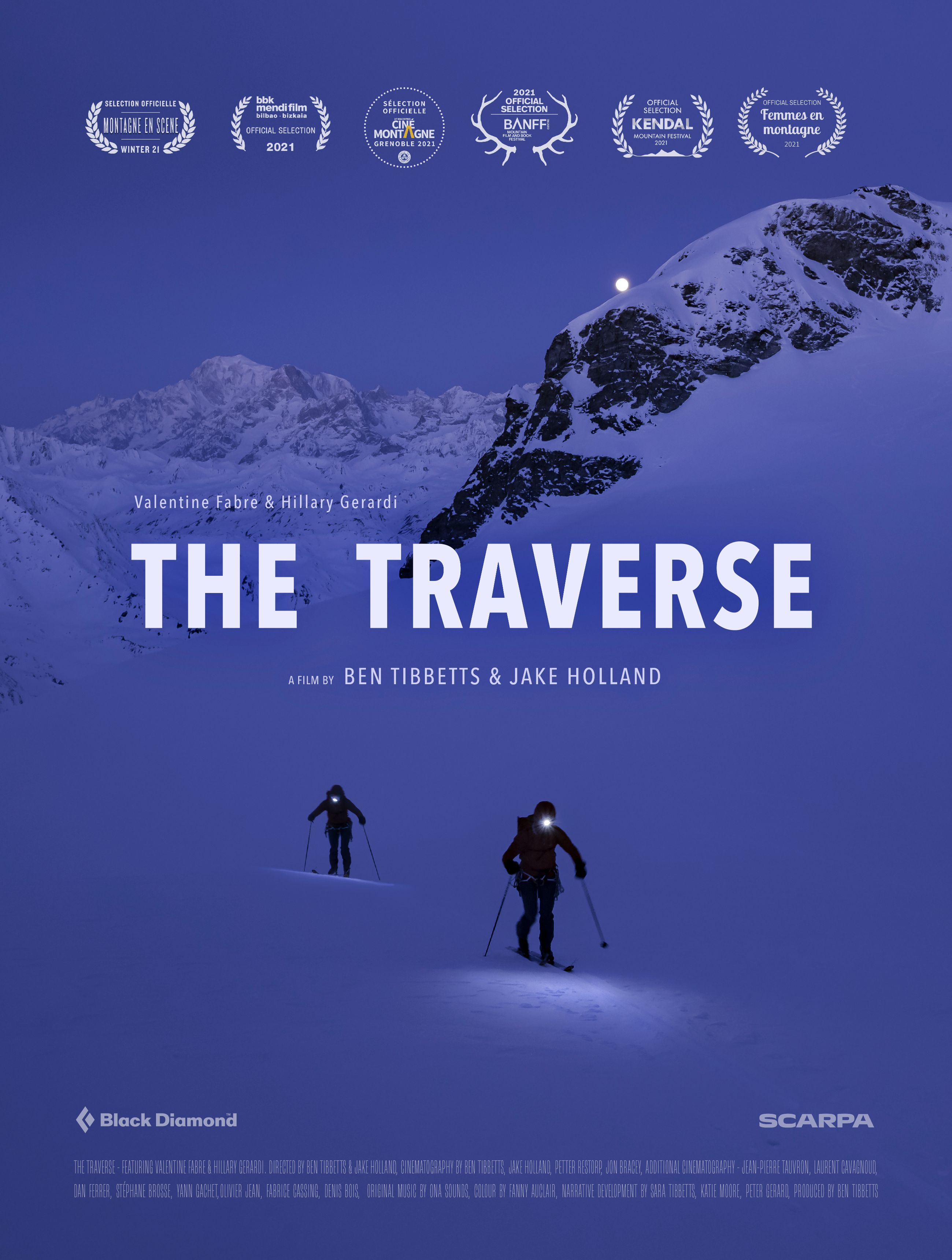 For the emotionally moving story of an intrepid and courageous woman who shows that the limits of adventure and the mountains are not exclusive to the male world.

For showing a music with oriental colours enriched with a very successful western tone, music of a naked nature that transports us to the most awakened human instinct. For its exquisite musical production that unifies with great homogeneity, world music and accompanies the solitary soul of this unrepeatable character. 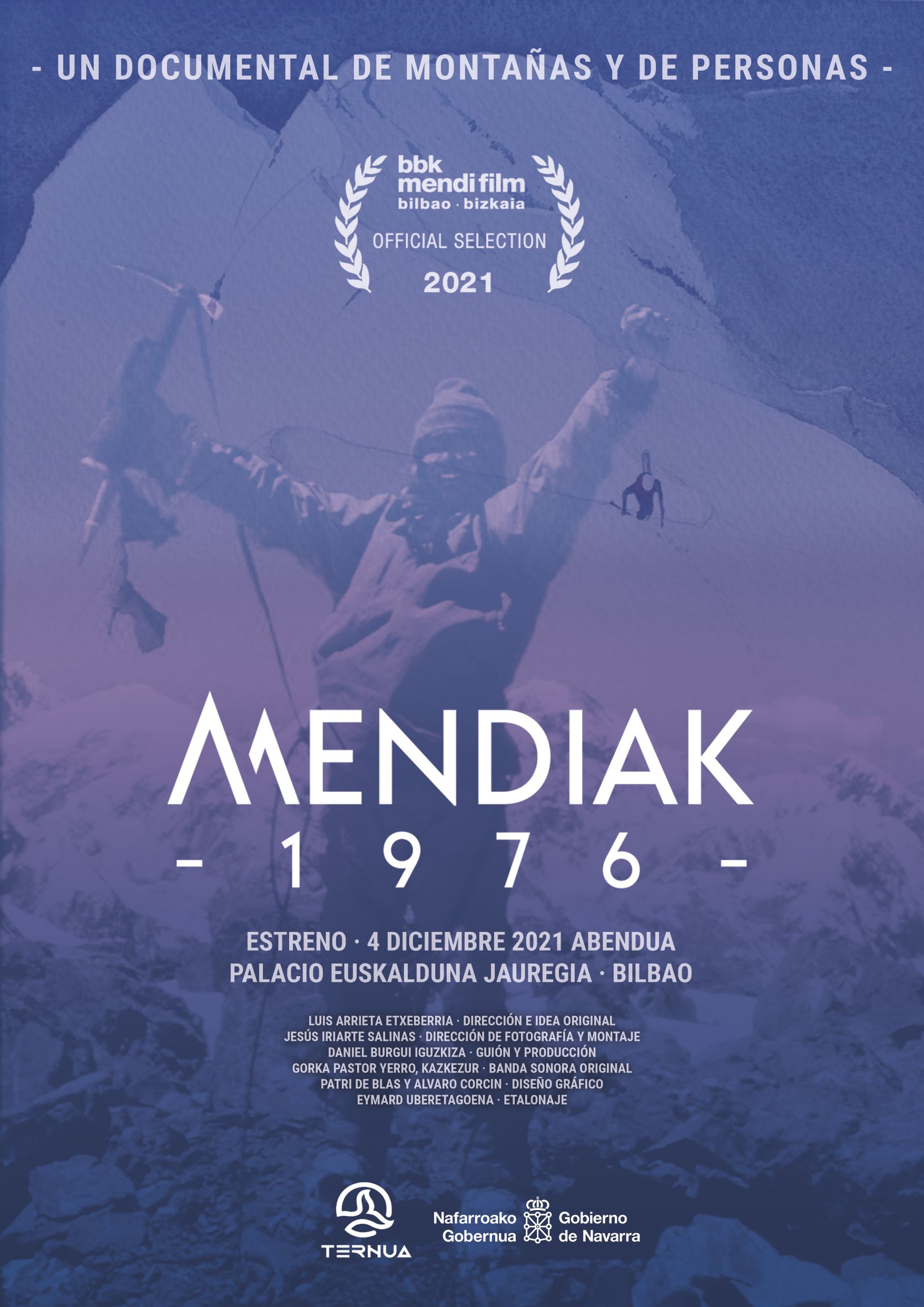 For its emotionality, humility and closeness; for clearly representing the value of mountaineering par excellence: the brotherhood between climbers. 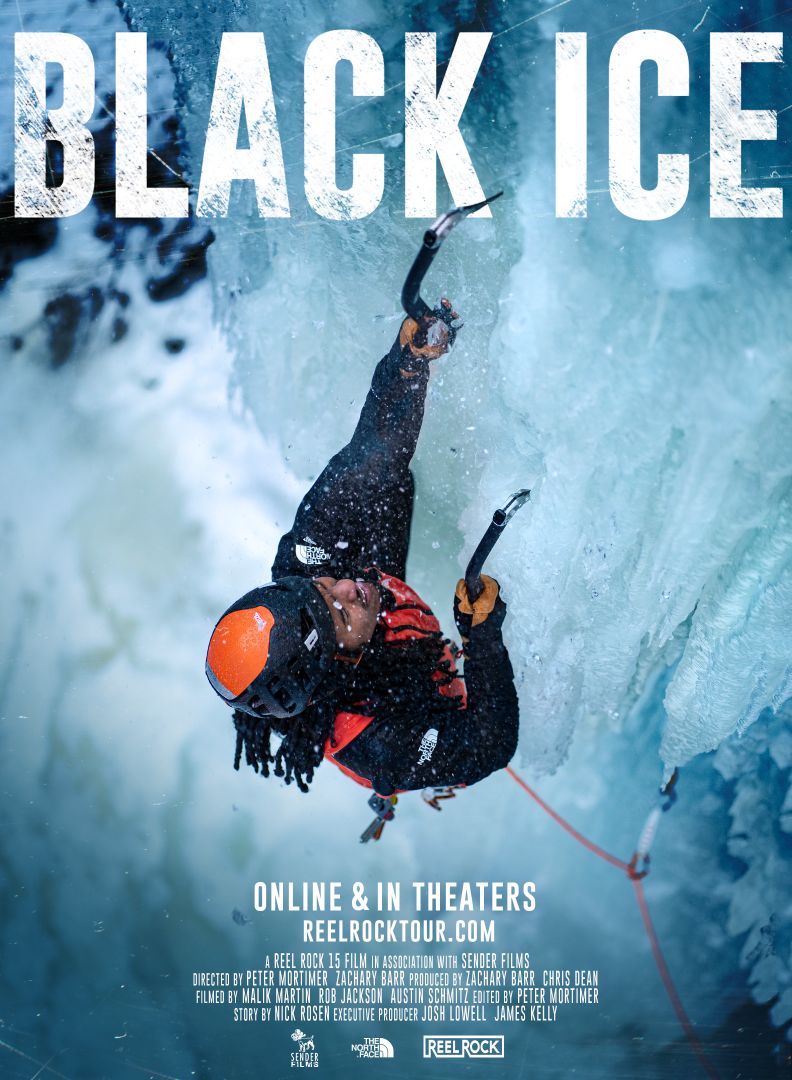 For presenting climbing as an outlet for young people from complex social environments and for dealing with humour and great sensitivity with such a controversial topic as racism. For making climbing a way out and a new life for maladjusted people. 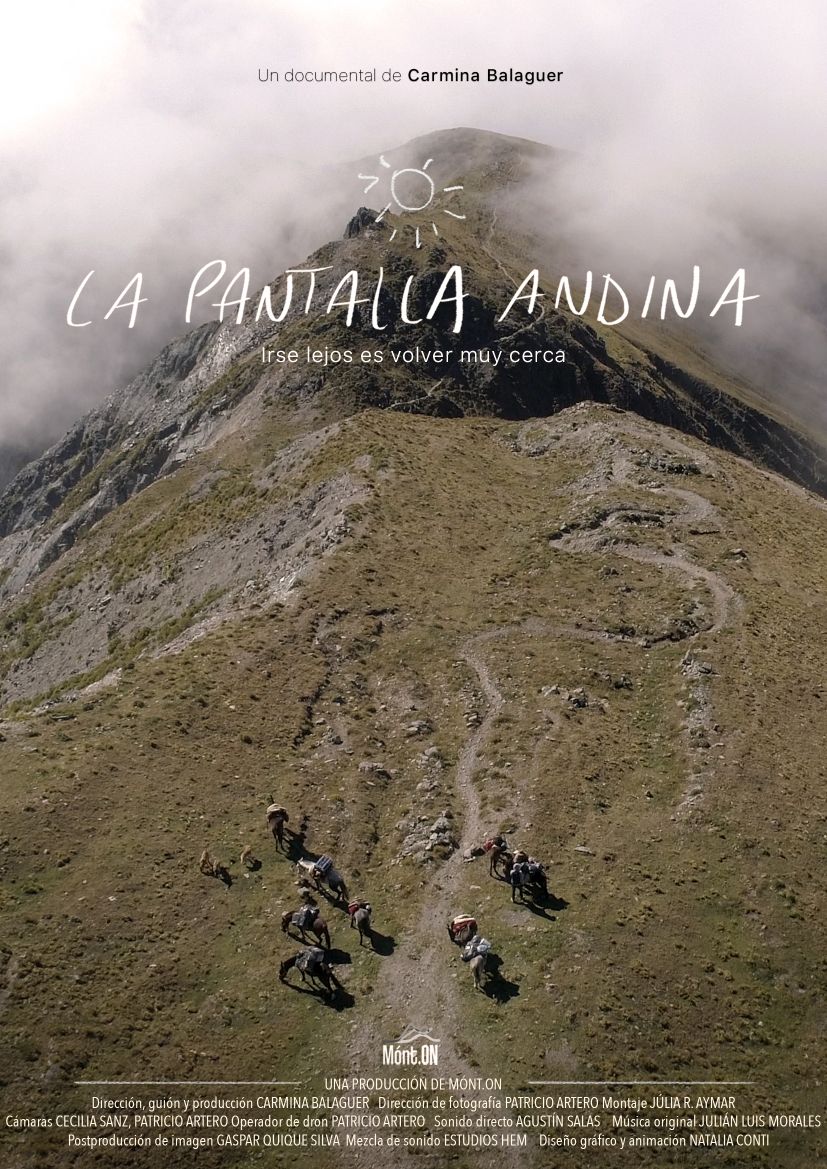 For taking culture to remote places and bringing the dream factory to children who, with the knowledge of the seventh art, can have a chance in life. 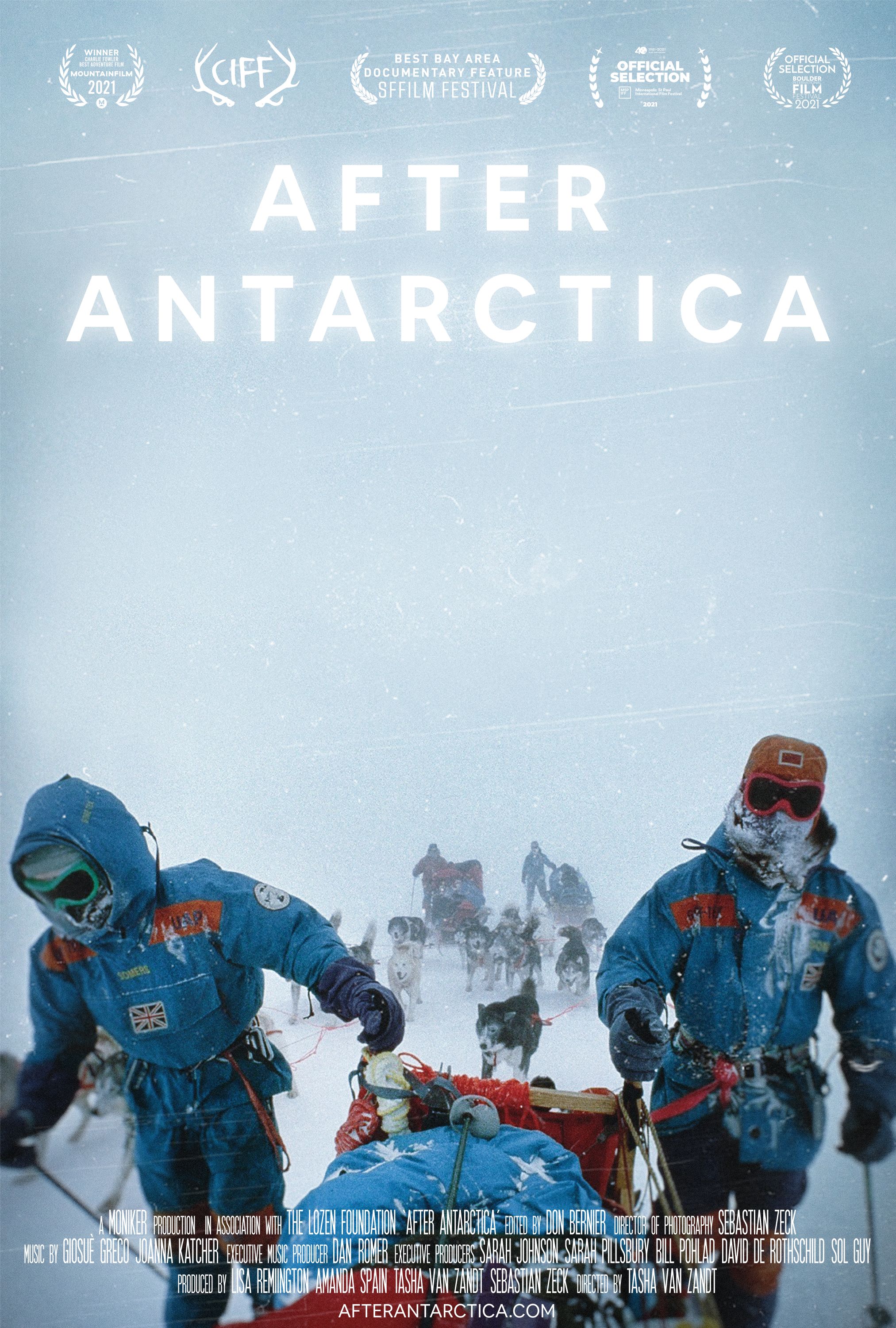 For launching a necessary warning message about climate change through international collaboration that marked a before and after in the environmental struggle. 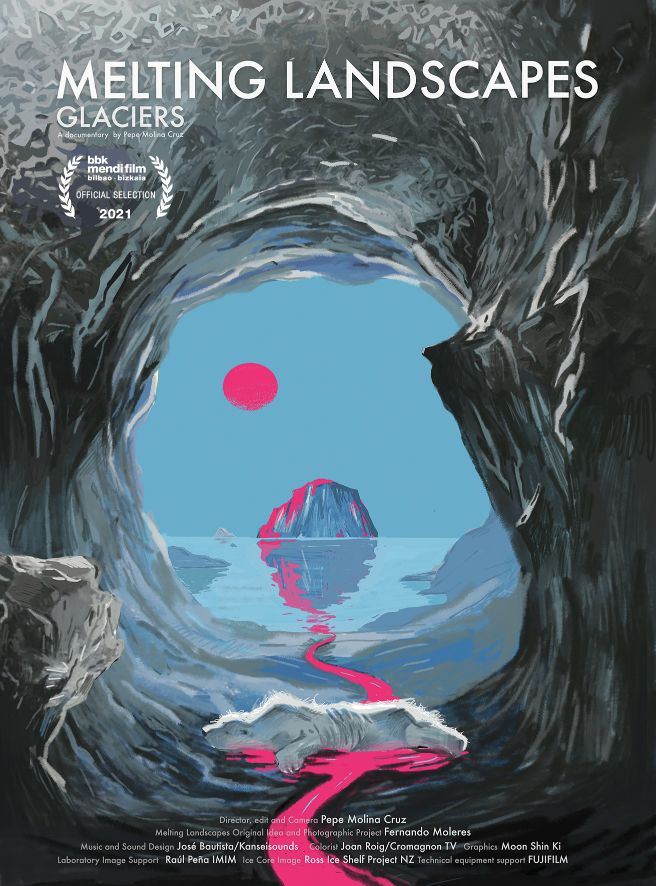 For reflecting on such a complex problem as climate change with a stunning aesthetic proposal based on extraordinary photography. 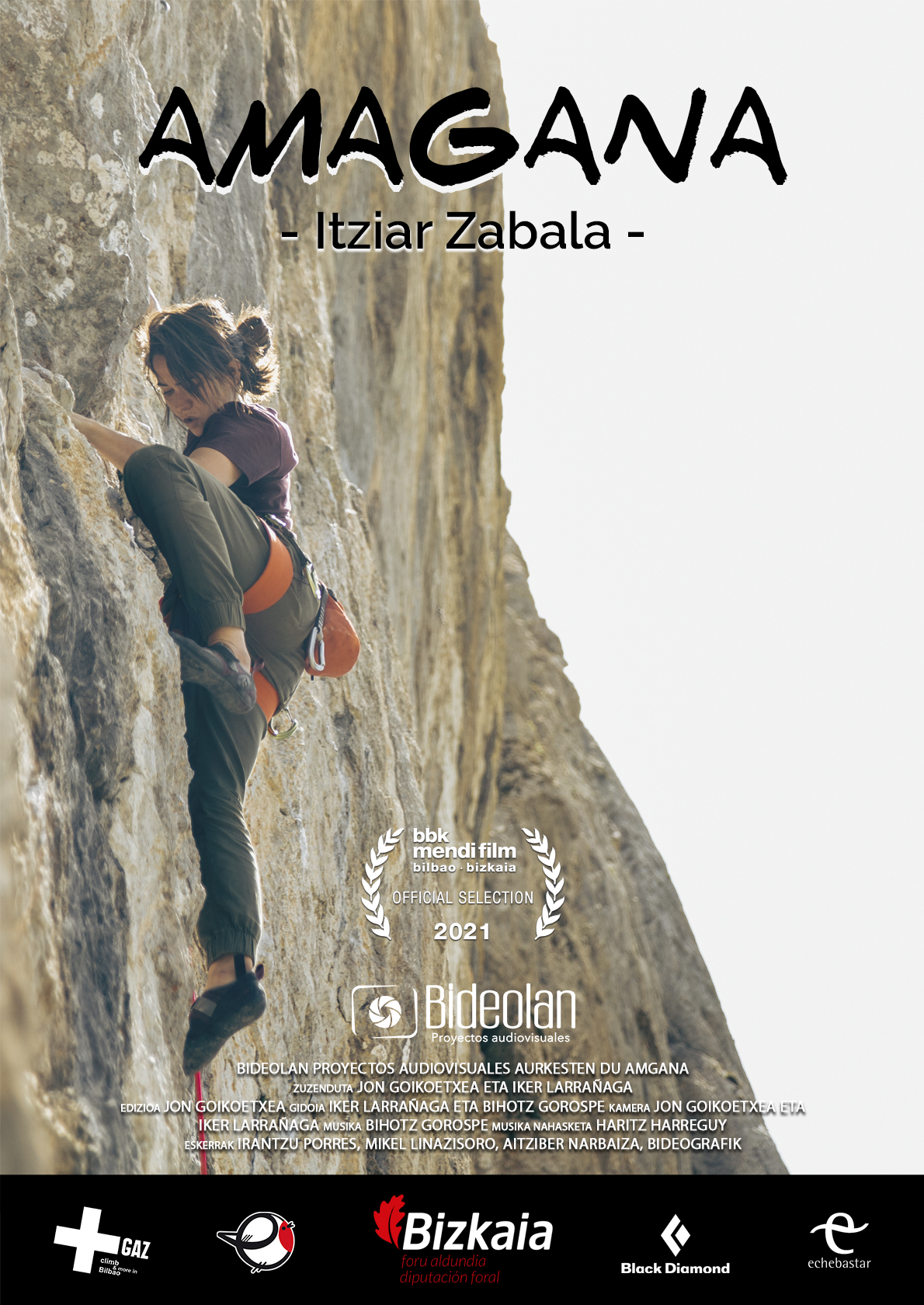 For showing the return to our roots through music, the dialectal richness of the Basque language and its inspiration in nature and mother earth.

Special Mention of the Jury 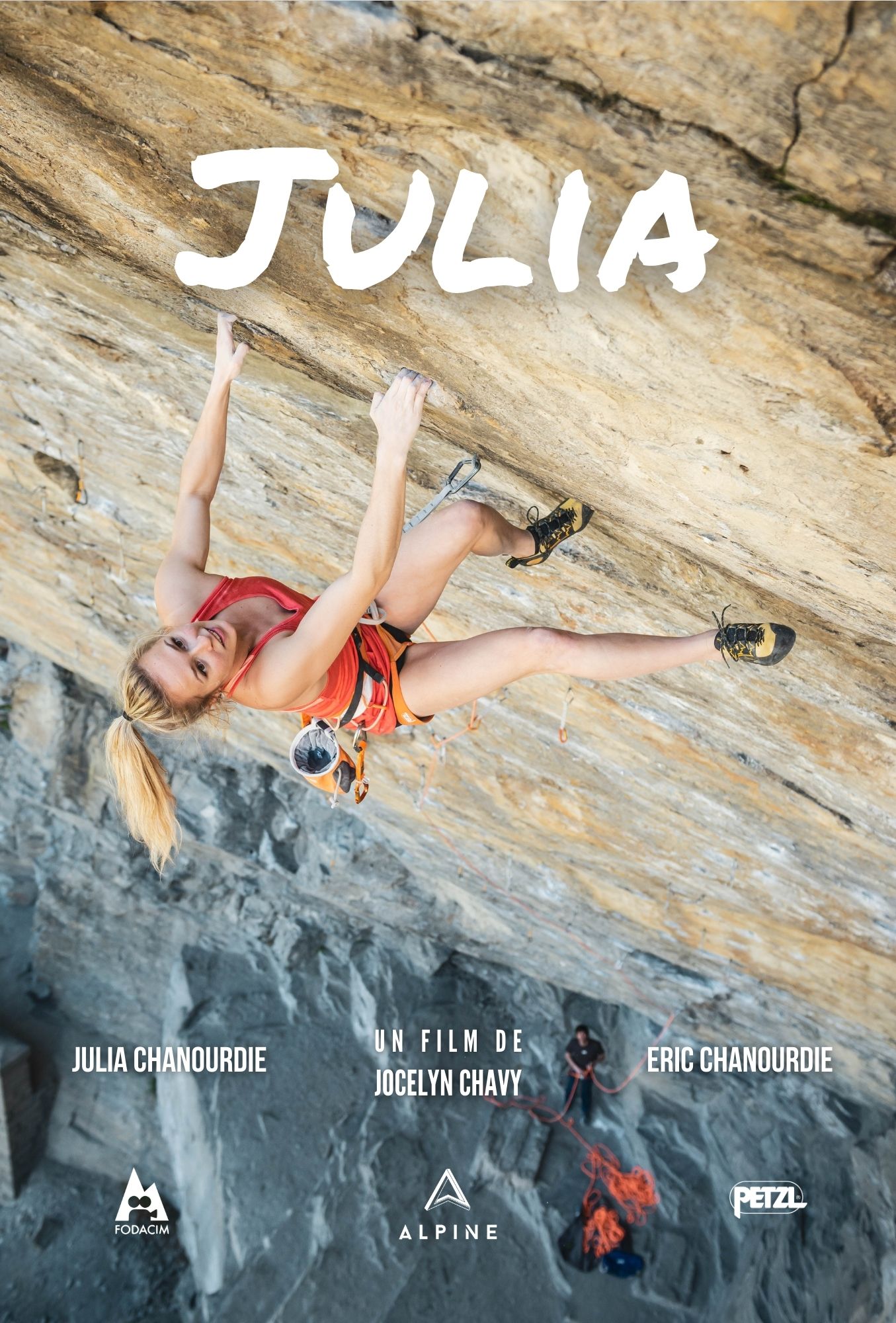 For promoting a new vision of the future of climbing and for reflecting in a very inspiring way the eagerness of a young climber to excel.