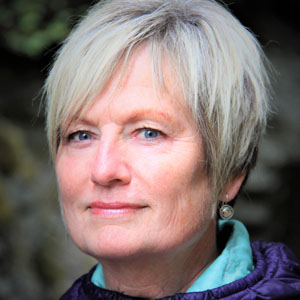 Deb moved to Banff from eastern Canada in 1977, after completing a degree in economics. “I thought I’d come out west for one season of skiing and having fun before settling down to a ‘real’ job.” Famous last words… forty years later, she’s still there! Most of those years have been spent with the Banff Mountain Film & Book Festival. As Festival Director and the Banff representative for the International Alliance for Mountain Film, she’s literally seen thousands of films on the mountain genre – should put her in a good position to sit on this year’s film jury at the Bilbao Mendi Film Festival.