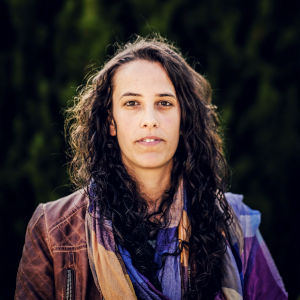 Paula composes soundtracks for film, television, theatre, dance and video games. She is passionate about astronomy and interested in the research of sounds of the universe, and in 2017 she composed and recorded ‘Child of the Universe,’ based on images taken by the Hubble Telescope for the European Space Agency (ESA). She is the composer of the soundtracks for the feature films ‘Nora,’ ‘Crónica de una Tormenta’ and ‘2 Urte 4 Hilabete eta egun bat,’ among others. She has also worked in the films 'La Trinchera Infinita,' 'Handia' and 'Dantza.'