Mendi Tour 2017 has gathered more than 8,500 spectators in so far this year 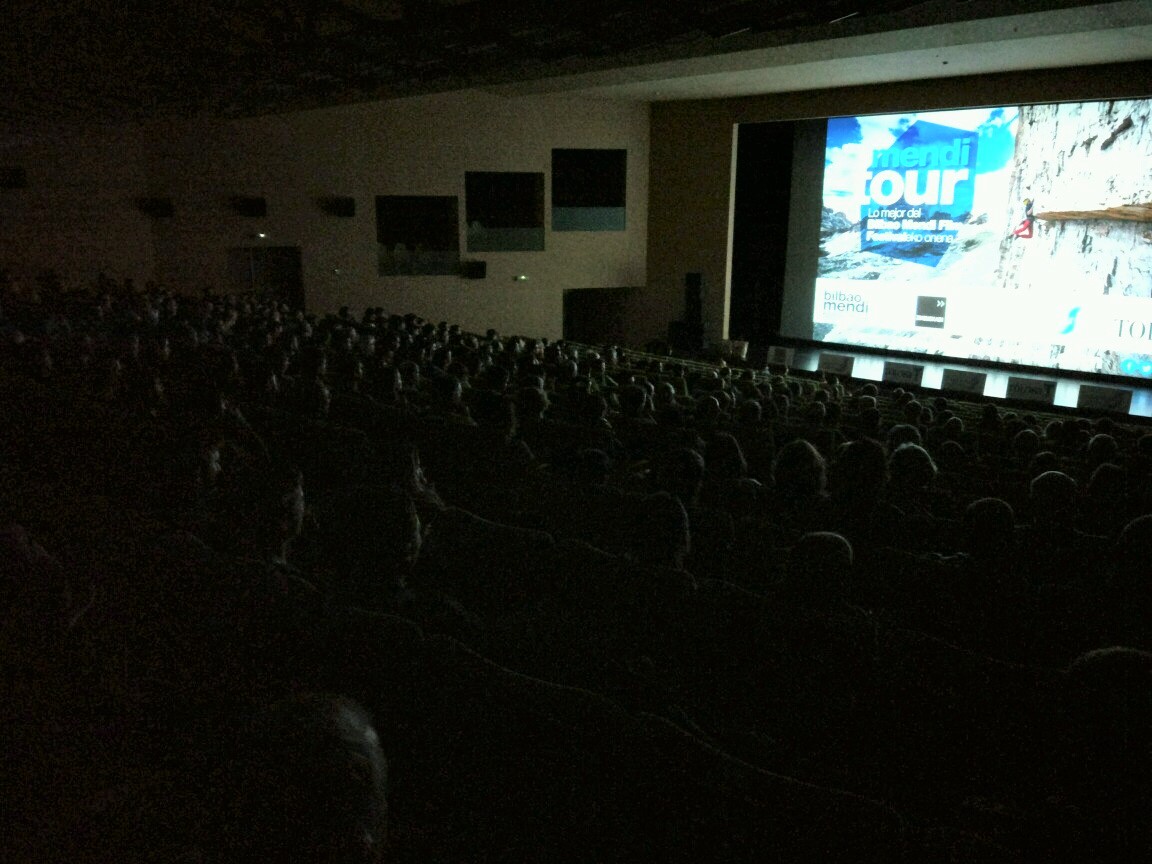 Mendi Tour, the exhibition of the best films of the last edition of the Bilbao Mendi Film Festival, is offering very notable data in 2017. More than 8,500 spectators have attended the 50 Mendi Tour events.

Together with the editions of Vitoria-Gasteiz, Donostia-San Sebastián, Iruñea-Pamplona, and many other Basque towns, the Mendi Tour reached the Pyrenees at Val d'Aran and Luz Saint Sauveur, Cantabria, Valencia, and even to the most important cities of Mexico.

In the second half of the year, and always with an eye on the celebration of the 10th edition of the Bilbao Mendi Film Festival in December, the Mendi Tour will continue to offer great milestones. On August 19, for example, Mundaka will be hosting the first outdoor Mendi Tour session under the stars and refreshed by the sound of the waves of the sea, in a very special atmosphere. And in October, from 16 to 19, the 4th edition of the Mendi Tour in Madrid will mark another milestone to extend the offer to four days in double session.

Mountain, nature and adventure cinema enthusiasts, and cinema and culture lovers in general, have the Mendi Tour as the all year round offert to enjoy one of the most fashionable genres currently.