Savage Cinema will gather in San Sebastian the moviemaker Jennifer Peedom, actor Bérénice Bejo and the surfer Kai Lenny, among others 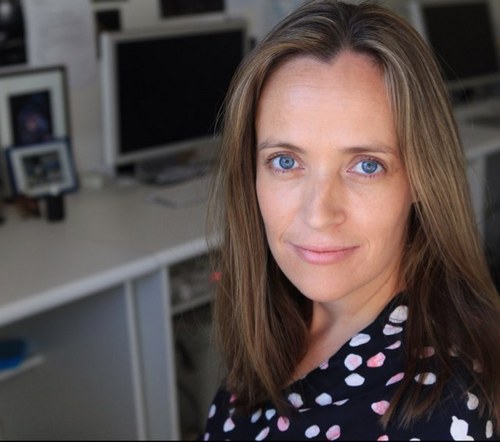 The San Sebastian International Film Festival's section Savage Cinema, will be the meeting point for many filmmakers, producers and athletes protagonists in its new edition. One of them is Jennifer Peedom, Director of the film Mountain, showing at the Zinemaldia these next days and at Bilbao Mendi Film Festival in December.

Jennifer Peedom is a BAFTA nominated director, well known for her gripping, intimate portraits of people in extreme circumstances. Her credits include the internationally renowned documentaries Sherpa (2015), Miracle On Everest (2008), Living The End (2011) and Solo (2008), which played in the Official Selection of major documentary festivals IDFA and Sheffield and won numerous awards including an Australian Film Institute for Best Documentary. She has also directed  Life at 7 (2012), Life at 9 (2014) and Miracle in the Desert (2010). 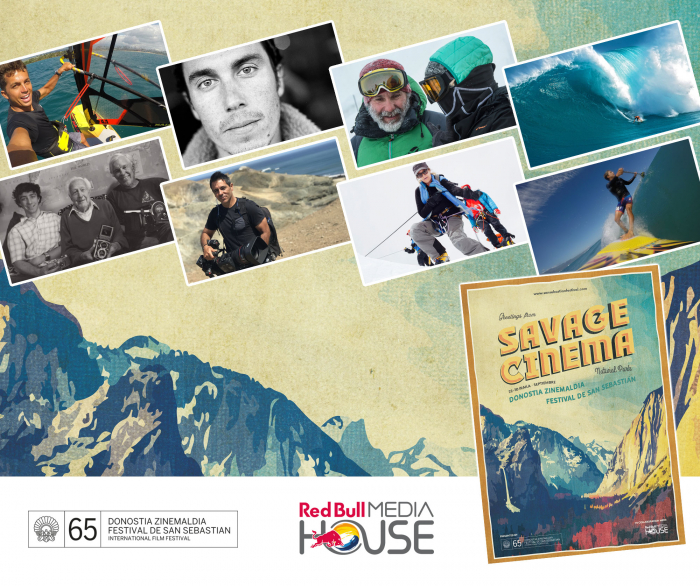 More directors and athletes at the Savage Cinema

Serge Hazanavicius, director of Tout là-haut
Serge Hazanavicius started acting while studying in 1986 and has played in over 20 theater plays and 70 films in France and abroad. In the early 2000’s, he started writing and directing his own projects. He first wrote, directed and acted in a short film and went on to direct theater plays as well as stand-up comedy shows. The breakthrough happened in 2003, with the highly-acclaimed theatre play adaptation of the novel 84 Charing Cross Road, which he directed and acted in. The play was nominated for the Molière (French theatre awards) and toured for over 2 years. Serge Hazanavicius has kept on acting, writing and directing plays. In 2012, he started to work on his first feature film: To the Top. A film about his other great passion: the mountains, and more specifically high mountain skiing, also known as "freeride".

Bérénice Bejo, star of Tout là-haut
Bérénice Bejo embarked on a successful acting career in the 1990s, with various roles in French television and film productions. She made her American film debut in Knight´s Tale (2001), but came to major international recognition with her role as Peppy Miller in the critical and popular hit, The Artist (2011). Bejo received a nomination for the Academy Award for Best Supporting Actress and won her the César Award for Best Actress. In 2013 she won Best Actress at the Cannes Film Festival for her performance in Le passé (The Past).

Kev Adams, star of Tout là-haut
From 2009 he played different roles on live shows and French television until 2014 when he started working in the Soda television series, in which he plays a major role. He also took part in the Fiston and Kidon comedies before starting his cinema career with roles at Les profs and Les nouvelles aventures d'Aladin which saw great commercial success. In 2016 he played in Amis publics de Edouard Pluvieux, together with Vincent Elbaz.

Kai Lenny, star and co-director of Paradigm Lost
Kai Lenny is one of the world’s most complete watermen. Be it kiteboarding, windsurfing, stand-up paddleboarding, big-wave surfing, or anything else in the water, Kai does it, and does it well. Growing up on the swell-rich northern shore of Maui, the now multiple World Champion was surfing by the time he was five and was behind a kite before he was 10. With Robby Naish, Laird Hamilton and Dave Kalama Kai has an impressive lineup of mentors but still remains modest and humble. He was recently the winner of the WSL big waves contest at Puerto Escondido (Mexico).

John DeCesare, co-director of Paradigm Lost
John DeCesare has been at the forefront of action sports films for nearly two decades. It all began with one super 8 camera, a guillotine and some tape. Like a phoenix rising from the ashes of obsolete technology, John transformed into a turnkey digital director. Utilizing each and every pixel to his respective potential, he has shot everything from skiing to surfing to soccer.

Bill Heick, surfer and star of Secrets of Desert Point
Bill´s dad, William Heick, was known for his ethnographic photographs and documentary films of North American Indian cultures, and remote areas of Africa, Indonesia and The Middle East. Bill was fortunate to travel and work on many documentaries with him during his 60 year collaboration in filmaking and photography. Besides this cinematographic experience, Bill has pursued a surfing life from his home base in California and traveling around the world.