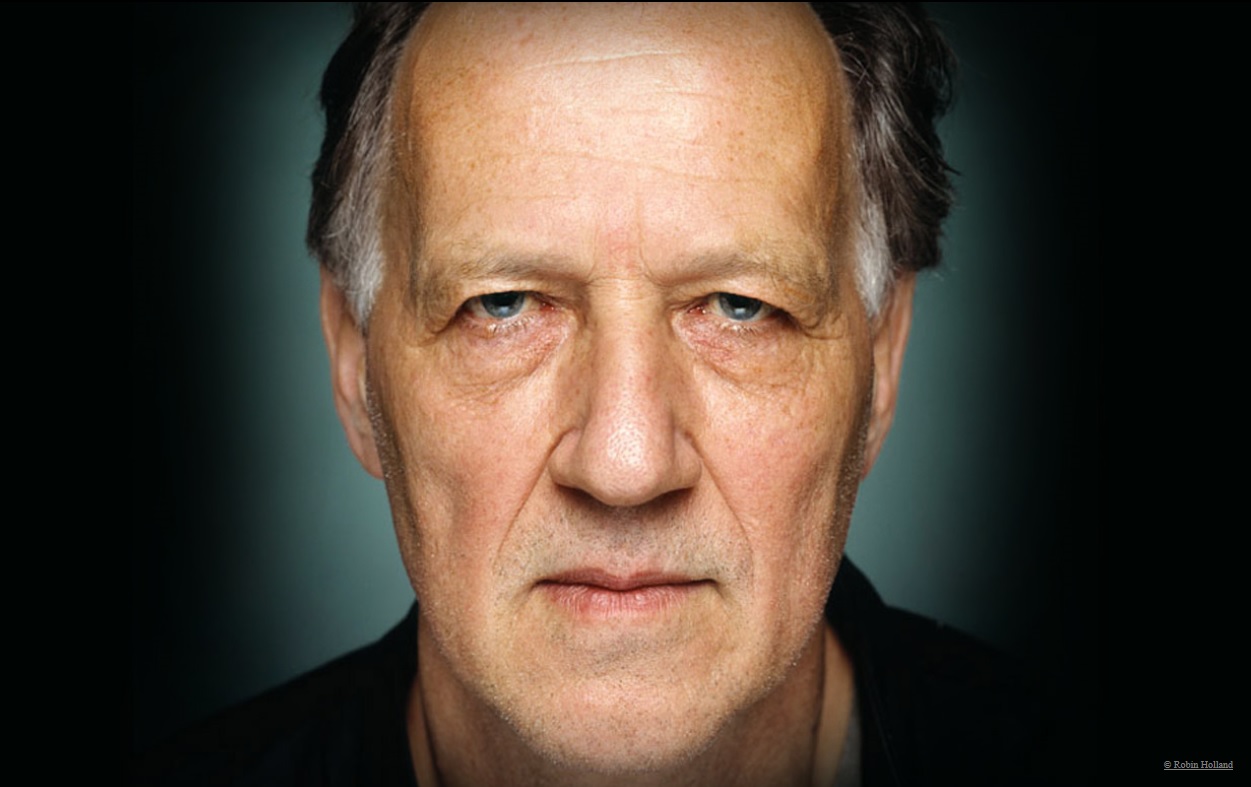 The German film director Werner Herzog is the winner of the IAMF Grand Prize 2020.  The award was announced at Trento Film Festival by the IAMF vice president Roberto De Martin.

Jabier Baraiazarra, the Director of BBK Mendi Film Bilbao-Bizkaia mountain film festival and the president of the International Alliance for Mountain Film, is proud of this well-deserved recognition of a great director with remarkable contributions to mountain cinema. Like Werner Herzog, he could not be present at the Italian event either because he followed the precautionary guidelines against covid-19.

Werner Herzog's contribution to the world of cinema is as extensive as it is varied and rich in nuances. Herzog made his first movie in 1961 at the age of 19. Since then he has produced, written and directed more than 60 feature films and documentaries, paying special attention to the mountains and the exploration. His work stands out both for its visibility and projection, as well as for the difficulty in realization.