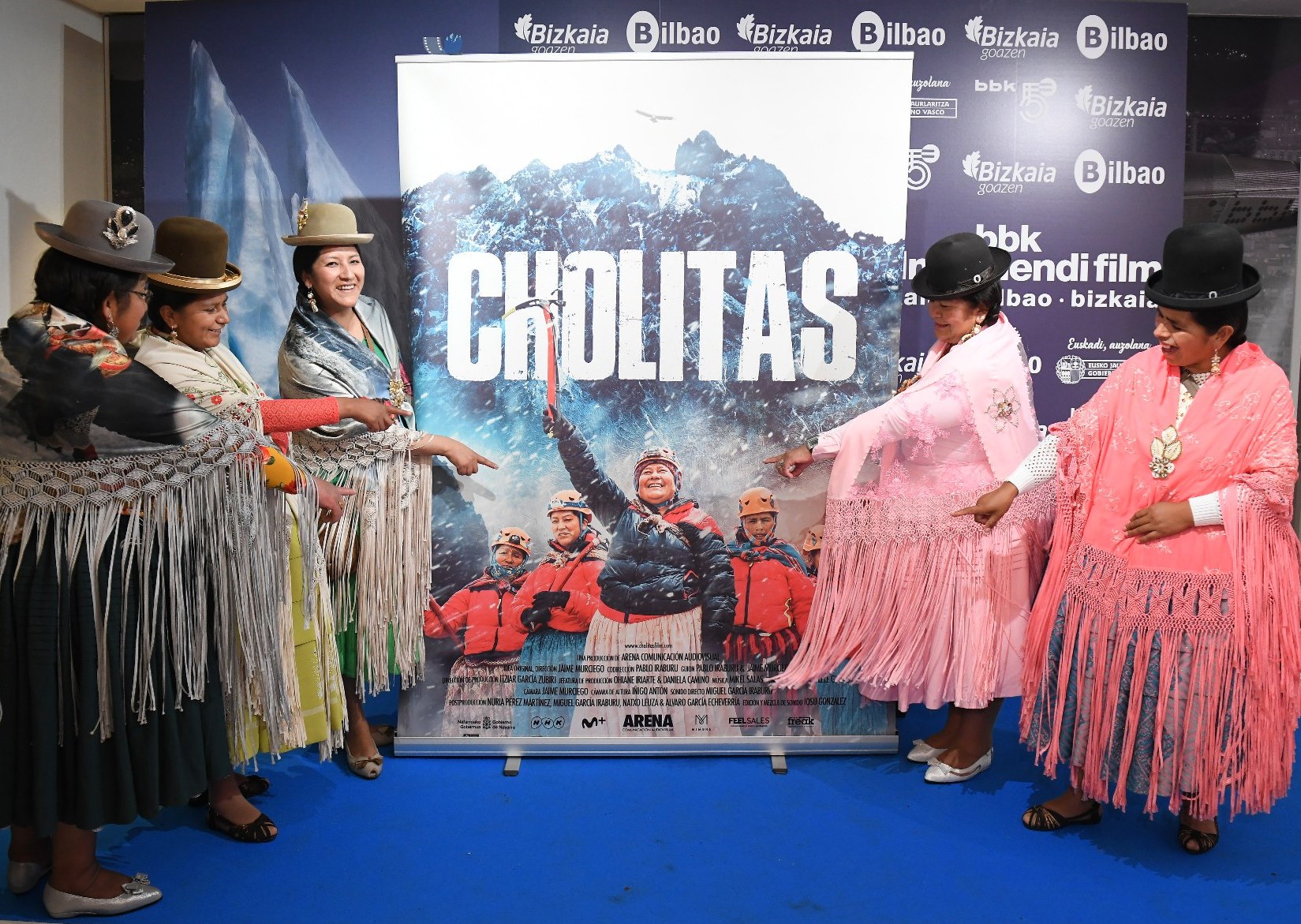 CHOLITAS the film can now be enjoyed on demand with the Mendi Tour On Line offer, the new platform to watch and enjoy the best mountain films wherever, whenever and however you want. CHOLITAS is a film directed by Jaime Murciego and Pablo Iraburu, a new success from the production company Arena Comunicación (Pura Vida / The Ridge, Nomadak tx, See you tomorrow if God wants, Chauppadi, Bizimina ...).It was premiered worldwide in Bilbao, at the 12th BBK Mendi Film Bilbao-Bizkaia, in December 2019, where it won its first international award: the Jury Prize. Ana Lía Gonzáles, Lidia Huayllas, Cecilia Llusco, Dora Magueño and Elena Quispe starred in the premiere in Bilbao together with the directors. Their story has since spread to the whole world: the expedition to the summit of America, the Aconcagua (6962 m), of five Bolivian indigenous women who climb the high Andean mountains.

From now on, the film can be watched on demand through the Mendi Tour On Line (€ 5.50 / 24 hours / Restrected to Spain), the digital platform of the BBK Mendi Film Bilbao-Bizkaia festival. The Mendi Tour is the circuit that offers the most outstanding films of the Mendifilm throughout the year in cinemas and stages throughout Spain, an experience that is shared live with the audience. In 2020, CHOLITAS is being the star film on the Mendi Tour billboard, and with this new On Line offer we want to share the option of watching and enjoying it.

Along with the film, subtitles generated by BBK Mendi Film Bilbao-Bizkaia itself are offered, in both Spanish and Basque. It is an important milestone, since CHOLITAS with subtitles in Basque will be seen online for the first time. 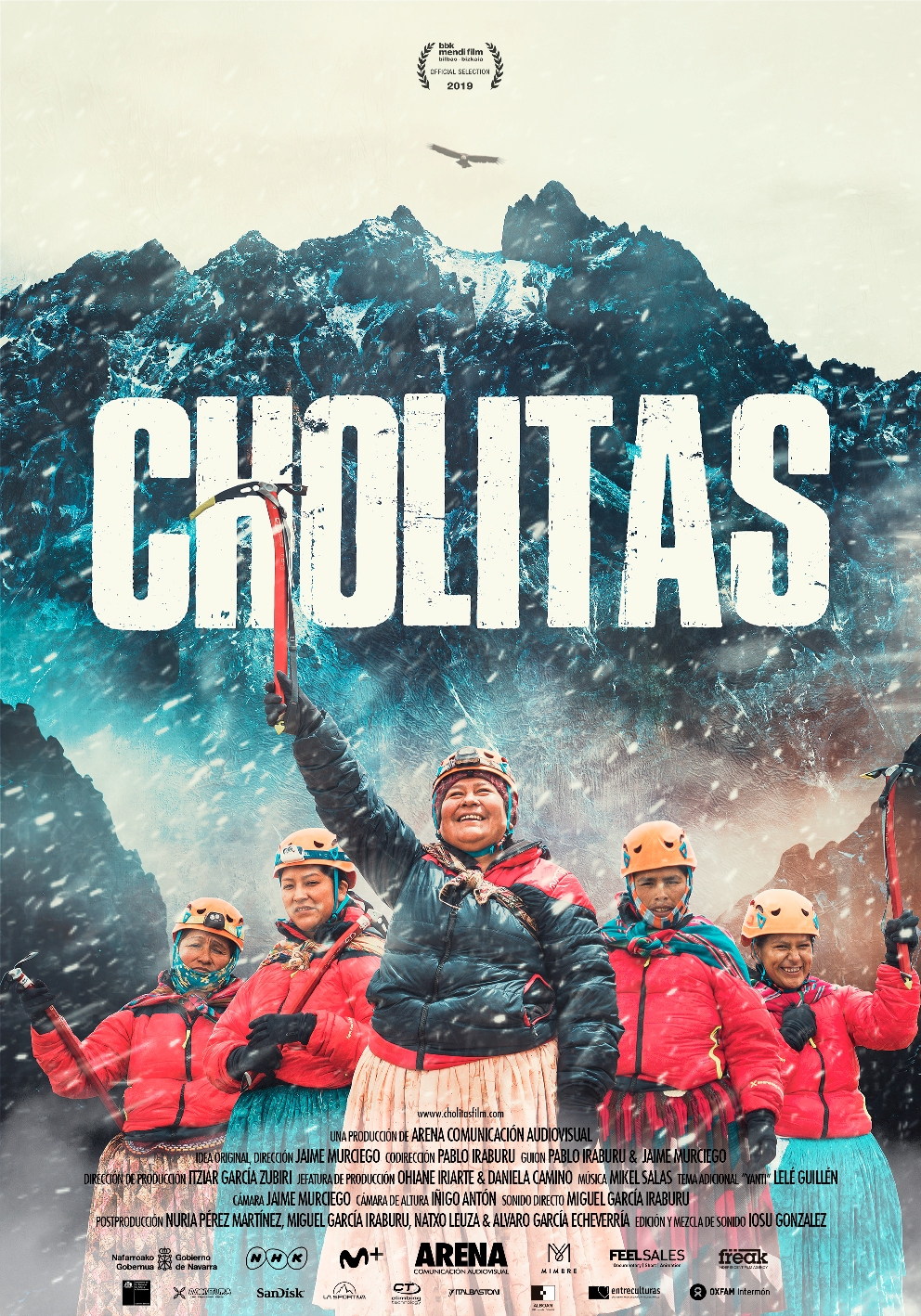 Two more films are included in the premiere of the new Mendi Tour On Line offer:

TOM Film about the late British mountaineer Tom Ballard, directed by the Italian Elena Goatelli and the Spanish Ángel Esteban. 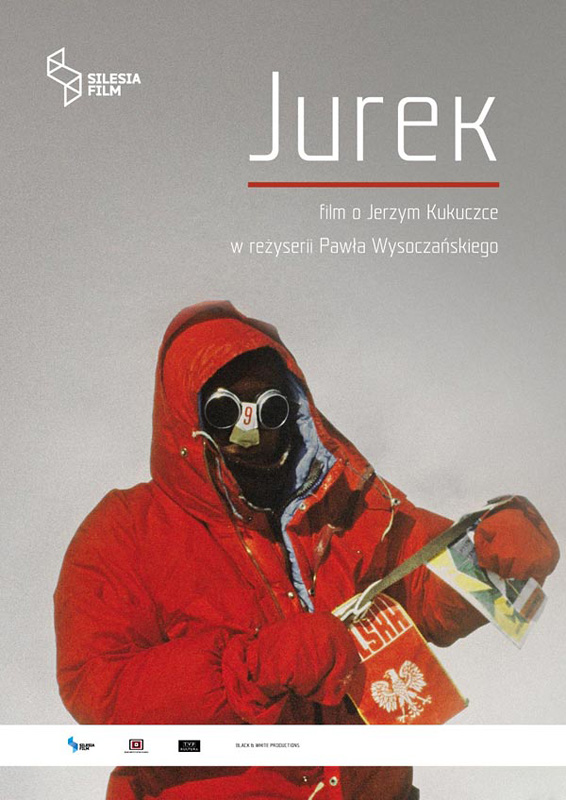 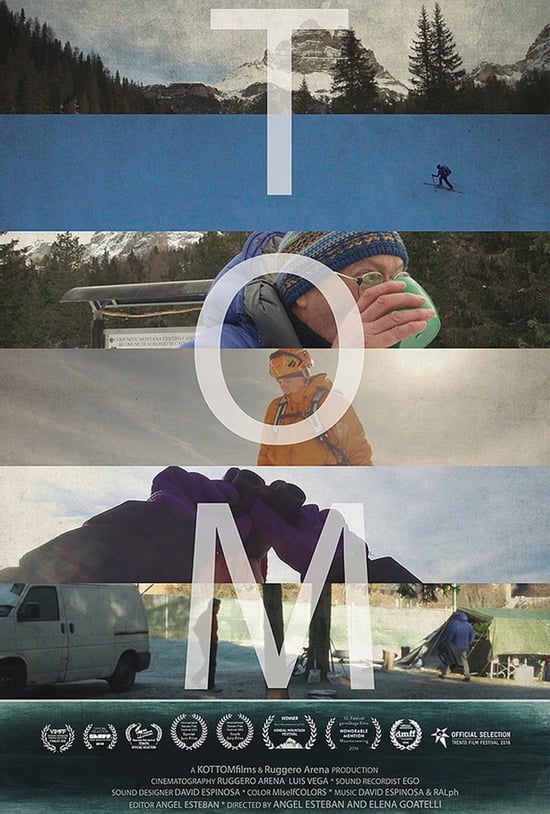