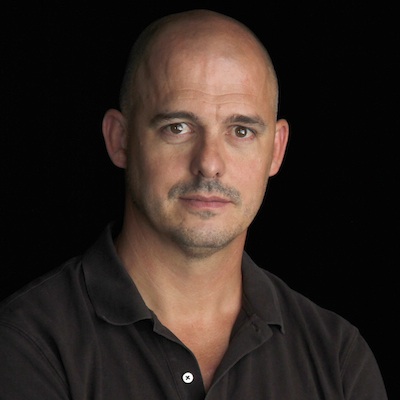 Pablo Iraburu is the director of Arena Comunicación. He has also directed the documentary films Nomadak Tx, Pura Vida, District Zero and Muros. All of them have a common element: being focused on human stories in which through a specific element-a musical instrument, a high mountain rescue, a refugee camp or border fences in different parts of the world- tells a universal theme that is interesting for a global audience. He has also directed television programs like Challenge 14 + 1, Everest without oxygen, he has led audiovisual installations in museums such as the National Archaeological Museum of Madrid and has filmed documentaries for various NGOs in dozens of countries in America, Asia and Africa. He also teaches documentary film at the University of Navarra. He is currently developing seven documentaries of which believed that at least two will carry out some day. He is married to Cristina García Purroy and father of three daughters.