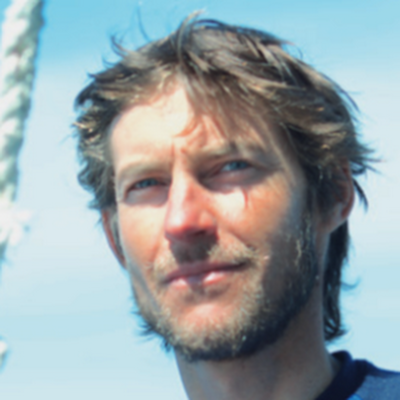 Director of the film ‘Artists on Jorasses’

Cameraman of the film ‘Antagonist’

Bertrand Delapierre  is a French mountaineer and filmmaker, beginning with declines films before becoming interested in climbing. He was a teammate of Marco Siffredi in the Alps and the Himalayas, and later he made a documentary about the life of the mountaineer, because of his death in the Himalaya, L'Etoile Filante. He has made numerous documentaries on ascents in climbing: climbing ice fall, as the film he made in 2003, Ice Up, based on an idea by François Damilano with Guy Lacelle and five other climbers. He has also made several documentaries about climbing free. He comes to Bilbao Mendi Film Festival as a director of Artists on Jorasses and representing Antagonist, where he was cameraman. ‘Artists on Jorasses’ will be presented in the Sala BBK on December 14 de diciembre, at 5:00pm. ‘Antagonist’ will be presented in the Sala BBk, on December 15, at 5:00pm.