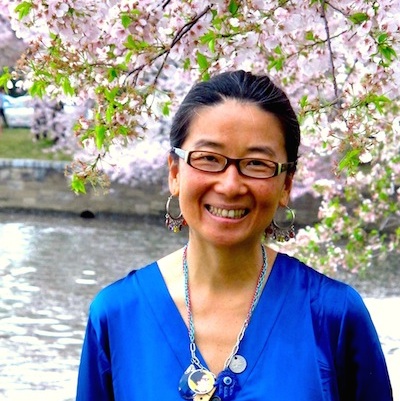 Director of the film 'K2 and the invisible footmen'

Iara Lee, a Brazilian of Korean descent, is an activist, filmmaker, and director of the Cultures of Resistance Network. In 2010, she released a feature-length documentary entitled cultures of resistance, which explores how creative action contributes to conflict prevention and resolution. Iara has also continued to produce and direct documentary films. Recently she released a full-length documentari that is currently screening at film festivals around the world, and also in Bilbao Mendi Film Festival: K2 and the invisible footmen, shot in stunning northern Pakistan, highlights the everyday sacrifices of the indigenous porters who make possible the ascent of Pakistan's tallest mountain.