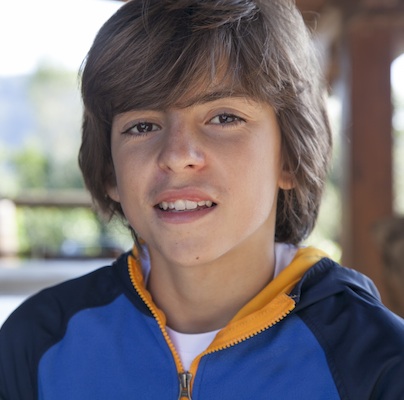 Protagonist of the Mendi Talk 'Jugando a escalar' ('Plying to climb')

Andoni Sparta is an all-terrain climber. He was born in Bilbao on May 9, 2001 and is studying 3 of the ESO. Talkative, friendly and loyal to his friends, the young man just of 14 years has become a reference for the current difficulty climbing, but not only because of  the degree that he has come to fetter, also because of his attitude and energy. Andoni has chained 8a to view and on June 15 chained his first 8b + in Valdegovia (Álava), but also had the possibility to climb and settle his degrees, in France, Italy and the United States. Furthermore, last September 20 has been first of its kind in the European Championships in Torino, showing that the resin is also his land. As targets for this year, he wants to train hard for the forthcoming competitions and try to make the jump to 8c, a level that has at hand.