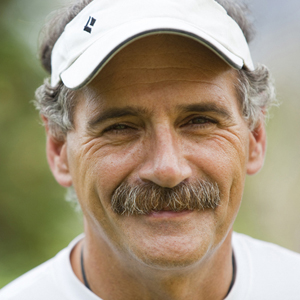 Jack is a former three term Director and Treasurer of the American Alpine Club.