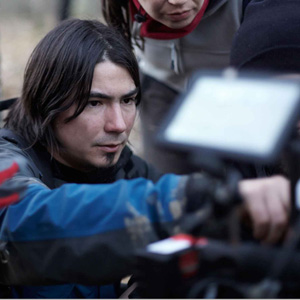 Paul Urkijo Alijo is a film director. In 2008 he obtained his degree in Fine Arts, he creates audiovisual content, infographics and illustration. Thus he begins to write and make his own fiction and animation short films. The short films he has written and directed have won 85 national and international awards. In 2016 he wrote, produced and directed his first feature film entitled Errementari, a fantastic genre film based on the story of Patxi Errementaria.