Search for film in schedule

It was of great importance for the climbing community when it was announced that climbing was going to be an Olympic sport at the 2020 games. It came as a surprise, however, when it became known that one of the combined disciplines necessary to be in the running for a medal is speed climbing. Become acquainted with this sub-discipline during a journey that ends in Asia, where the “Speed Demons” climb a 15-metre wall in less than six seconds! 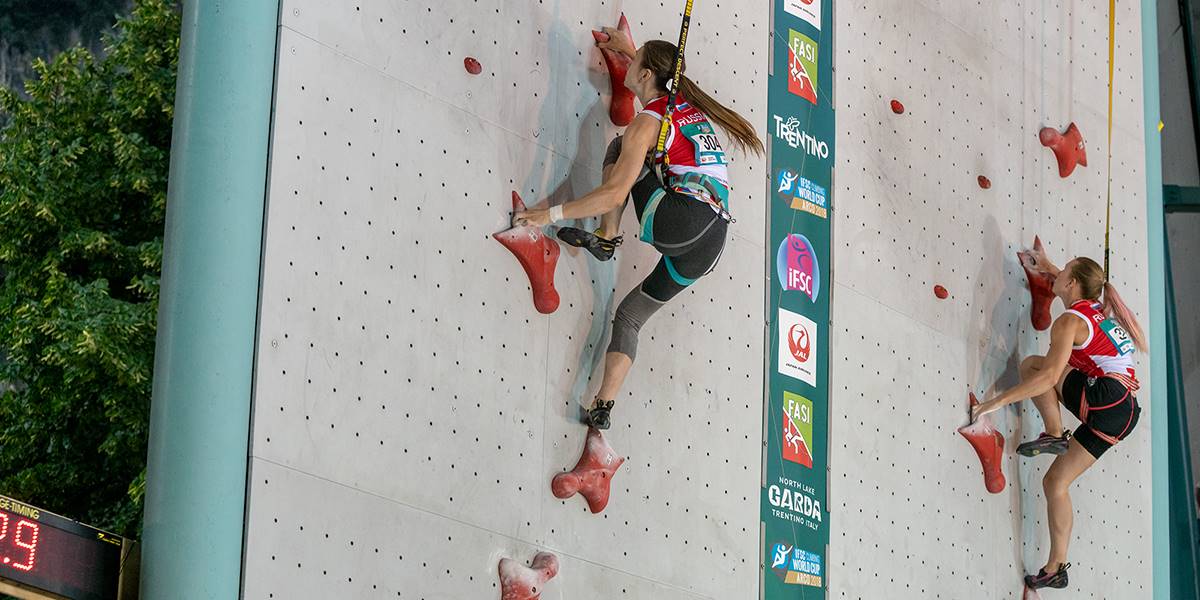