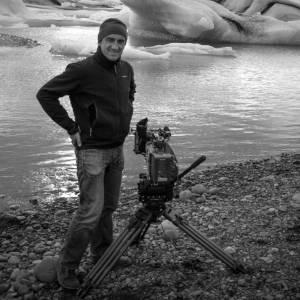 A very experienced and award-winning cameraman and director of photography for films, documentaries, series and TV films. He has been awarded for features such as Arriya, Soroa, Bertsolari, Torre or El Trabajo. Furthermore, he has worked in some of the most successful TV shows in Spain, as well as other great films such as Nora, Un Otoño sin Berlín, Andia, Agur Etxebeste, Vitoria 3 de marzo, The Whisper of the Rocks… He attended the American Film Institute in Los Angeles.