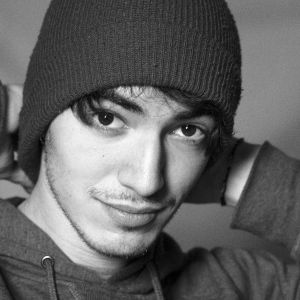 He is studying audio-visual media at the ‘Escuela Superior Politécnica del TecnoCampus’, which pertains to the Universitat Pompeu Fabra in Mataró, Barcelona. He is a photography, skiing, climbing, diving and ultra-light aircraft piloting buff. He has collaborated with BBK Mendi Film Bilbao-Bizkaia, and he has participated in the organisation of the Copa Regil ski mountaineering event in Picos de Europa and in numerous days of reforestation with native species within the territory of Biscay.