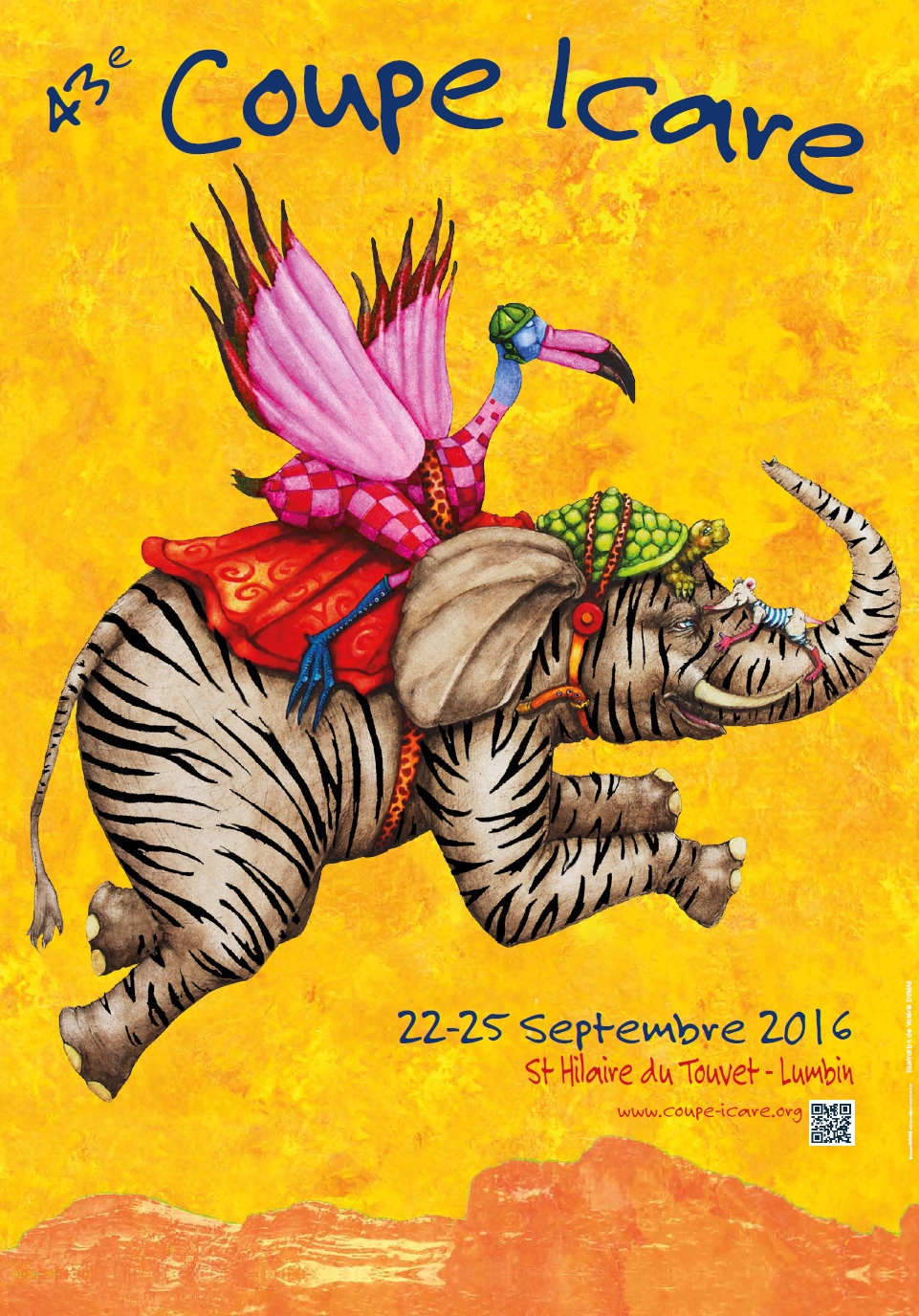 Coupe Icare is the world’s greatest free flight encounter. It receives more tan 90,000 visitors and fans of all over the world, and it is held in the french region of St Hilaire du Touvet-Lumbin Isère in the Auvergne-Rhône-Alpes.

The 43nd edition will take place from 23th to 25th September 2016, and Bilbao Mendi Film Festival is going to be the special guest of the Festival Icares du Cinema, one of the highlights of the encounter programme. BMFF will provide a menu composed of the best short films of the latest editions.