EVEREST, AN ENTIRE NATION AT ITS SUMMIT. THE EXHIBITION

27th of November to 31st of January

The 1980 ascent of Everest was a landmark climb for Basque alpinism; Martin Zabaleta and Sherpa Pasang Temab crowned the Earth’s highest summit on 14th May. Alongside them, the whole expedition and a people also reached the summit, all overwhelmed by indescribable feelings and sensations. The story has been retold in a comic, drawn by César Laguna while Ramon Olasagasti pens the script collaborating with the Bilbao Mendi Film festival and the publishing house SUA.

Nevertheless, apart from the comic, Mendi Film Festival has put together an exhibition that includes all the most characteristic and inspirational panels, which display the expedition’s experiences and show the creation process of this masterpiece. Furthermore, it also shows the evolution from raw sketches to the version published in the book.

César Llaguno (Baracaldo, 1972) is the skilled hand behind giving life to this tale and Ramón Olasagasti (Berrobi, 1972) is, on the other hand, the author of the script beneath each drawing. Both of them are the members of the rope team: César Llaguno is the creator of the cartoons and drawings published in magazines such as Oxigeno, El Mundo de los Pirineos, Alpinist, Trailrun and Euskal Herria, among others; Ramón Olasagasti has worked as a journalist in the papers Euskaldunon Egunkaria and Berria, and is author of the book ‘Las Cumbres del Alma.’

Both of these ‘artists of the ink’ have climbed their own personal Everest, step by step. César has filled his folder to the brim with sketches and, though he might not have trekked through the snow, he has forged new routes on equally white sheets of paper facing adversity. Just as the 1980 expedition, he has done so in an effort to relate and draw the tale of this landmark in the history of our mountaineering.

When sitting down to write and adapt the script, the authors have counted on sources such as Felix Uriarte for the testimonials about the climb. From the first lines, César Llaguno began to fill out the first sketches. Once the script was defined, the illustrations followed hand in hand. César has done an uncountable amount of versions until hitting the nail on the head.

The tale of the ascent of Everest doesn’t begin in 1980, it does so much earlier. The comic takes us back to 1967, the year in which several Basque mountaineers ‒who were also part of the expedition from 1980‒ did various ascents in the Andes. A while later, in 1974, the famous ‘Tximist’ took place. An expedition that had to overcome innumerable political barriers before being able to become reality and, though they had it at fingers length, they were unable to reach the summit. That is how the second attempt was born: Kike de Pablo and Xabier Erro departed from Vitoria- Gasteiz in 1979, material was then transported by ship to India, and afterwards by lorry to the Nepalese border.

Once up in the mountain, the Basque mountaineers and the Sherpas, one behind the other, took to the trail. They faced adversity, accidents and moments of desperation; until on 14th May of the same year, Martín Zabaleta and Pasang Temba brought all of that work onto the summit along with the impetus, dreams and joy of the whole team and a nation.

The comic and the exhibition allows us to relive the most memorable moments of the climb that brought a whole nation to the summit of the world. This humble testimonial is also an homage to those who are not among us today. 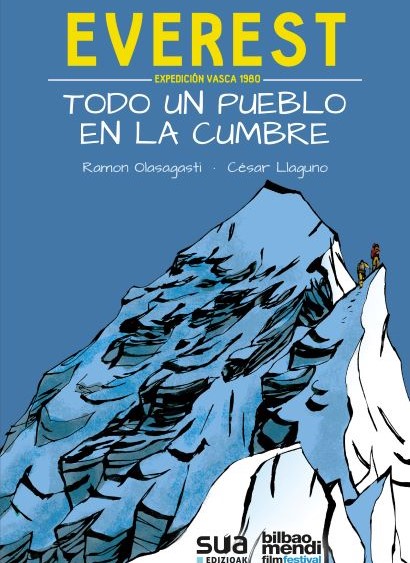 As in previous years, the 20 CVCEPHOTO award-winning photographs will be displayed in Moyua and Abando metro stations during December. They will also be displayed in the Sala BBK during the festival. The photographs being exhibited are those that are prize winners of this year’s International Mountain Activity photography competition, which is run by ‘Club Vasco de Camping Elkartea’ from San Sebastian. 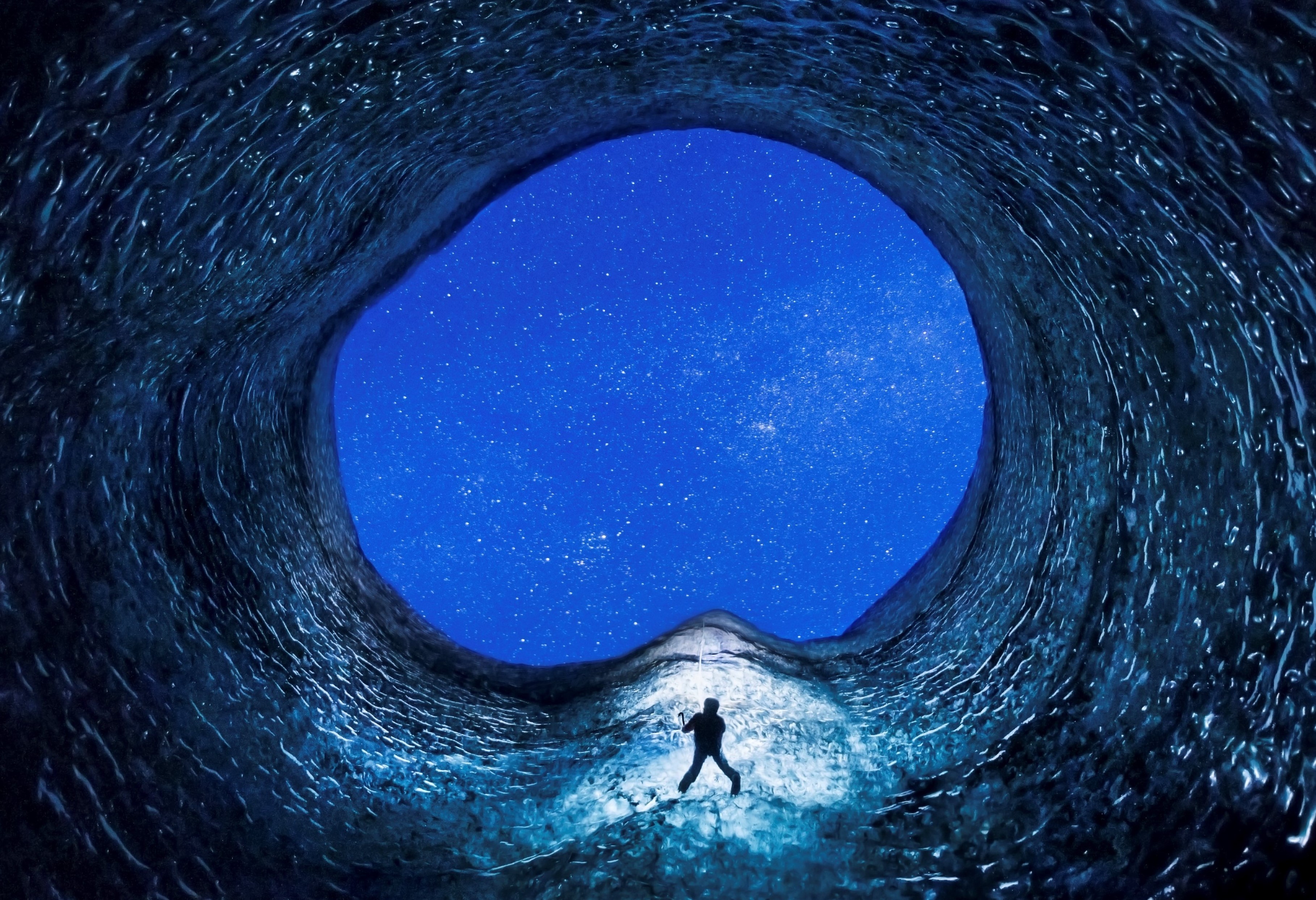 Just the shape of their silhouettes have made many mountains, ranges or peaks national symbols. Take for instance the cases of Mt Everest, Matterhorn, Mont Blanc, Ararat, Kilimanjaro, Triglav and many others of their ilk which have ended up on what might seem to be a quite incompatible canvas, a bank note. Thanks to the passion that notaphily awakes we may visit the mountains of the world on the front and back of bank notes from sixtysix countries worldwide and enjoy how each one alludes to the peak or mountain range in question with an artistic touch.

Taking nearly two decades, and travelling to ten countries, the photographer Herrington created a portrait series of earlyto- mid 20th Century mountain climbing legends. The result is ‘The Climbers,’ a collection of sixty black-and-white photographs that document these rugged individualists, including the likes of Royal Robbins, Reinhold Messner, Yvon Chouinard, Riccardo Cassin, Sonia Livanos and Gwen Moffat, among others. Between the 1920s and 1970s these determined men and women used primitive gear along with their considerable wits, talent, and fortitude to tackle unscaled peaks around the world. In these images, Herrington has captured their humanity, obsession, intellect, and frailty. 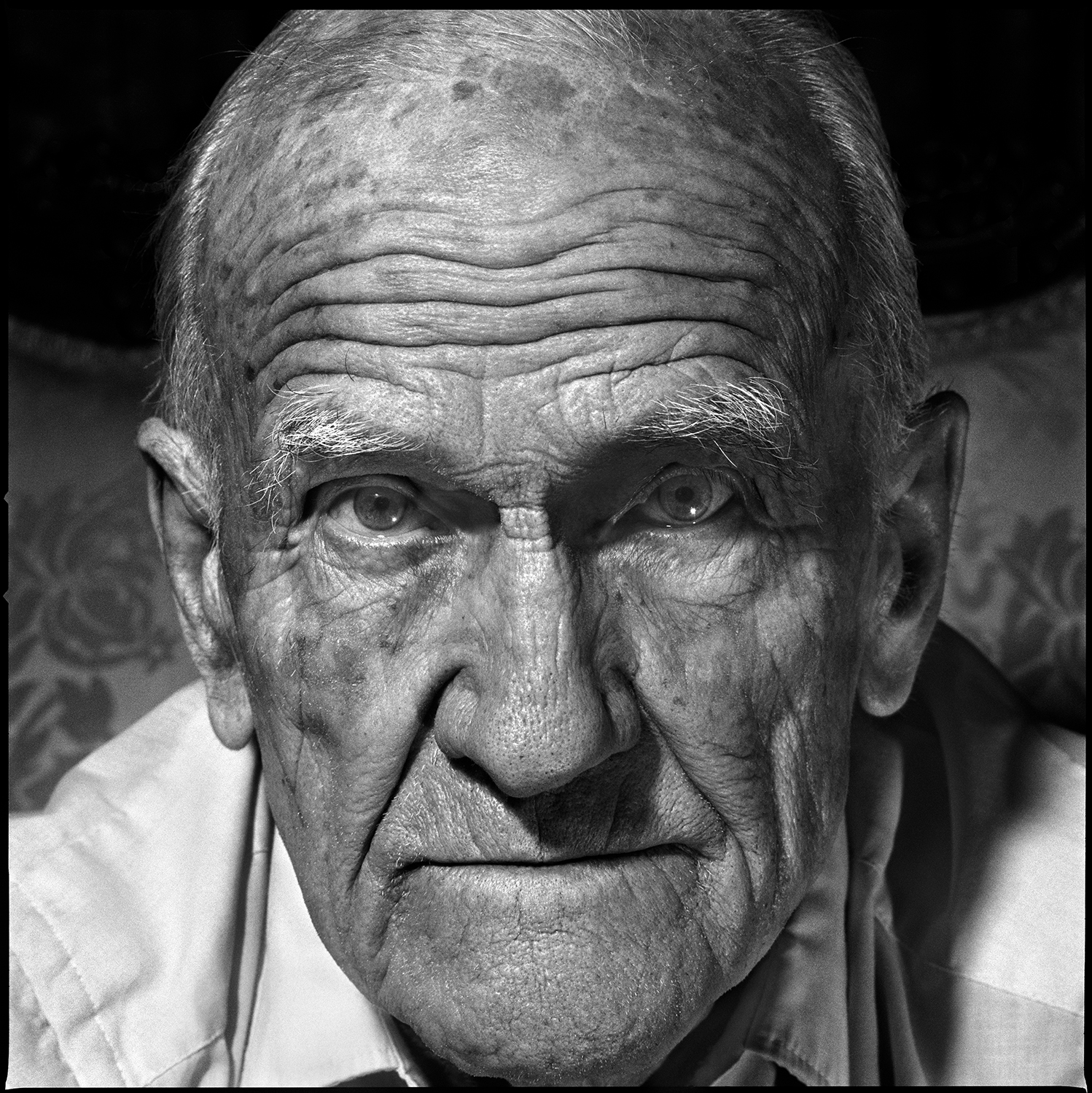