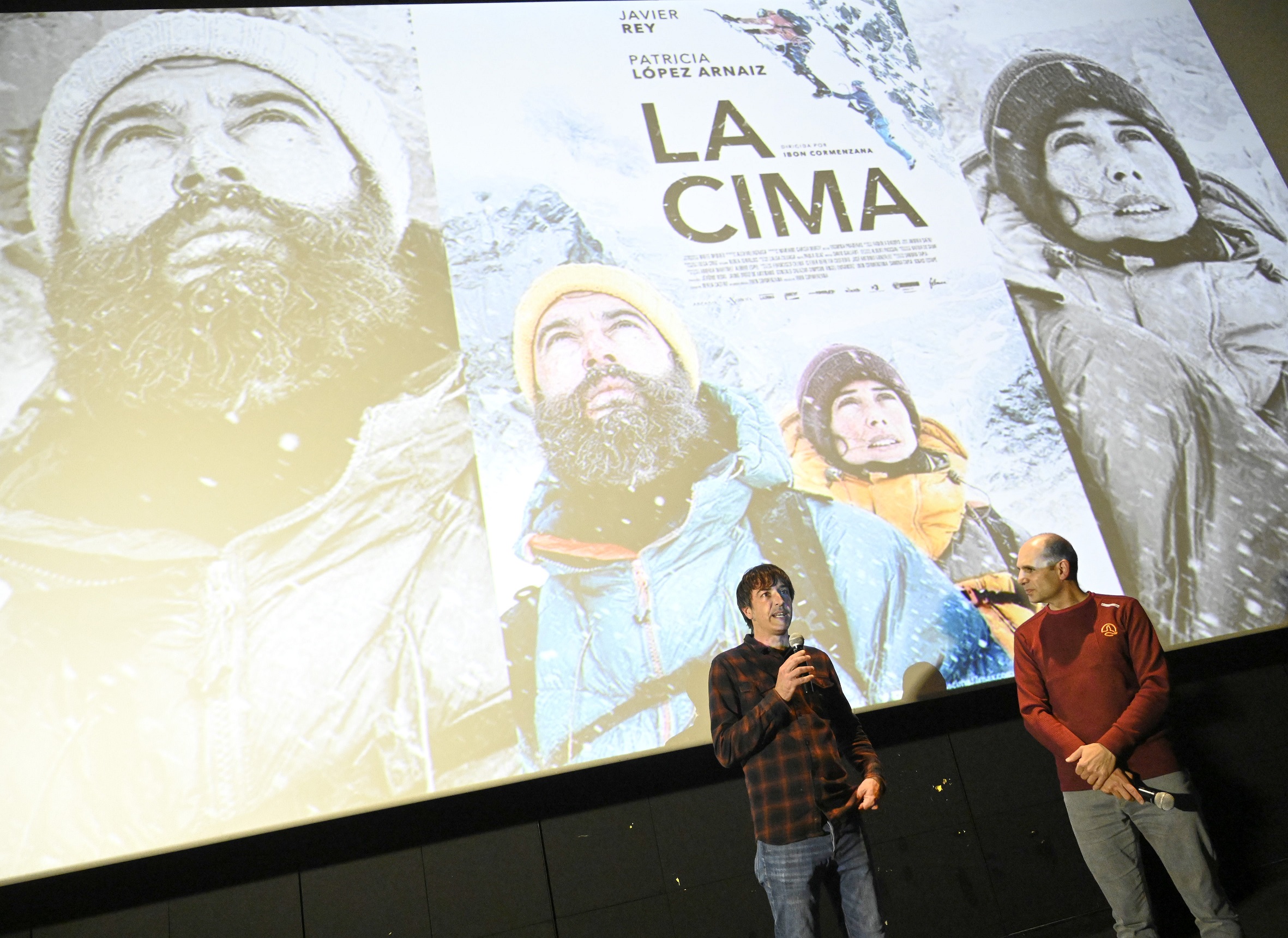 BBK Mendi Film Bilbao Bizkaia and lots of MendiZales -Mendi fans-, have participated today, Thursday, March 24, in the preview of the film 'La Cima', in collaboration once again with the Golem Cinemas, which have equipped double BC in Pamplona-Golem Baiona and Bilbao-Golem Alhondiga. Great atmosphere!

Expectant to see the film of the director and producer Ibon Cormenzana, starring Patricia López Arnaiz in the role of "Ione" and Javier Rey as "Mateo", the MendiZale community has been represented by institutions, friends of the festival, people from the world of mountaineering and climbing, and people from cinema and culture. 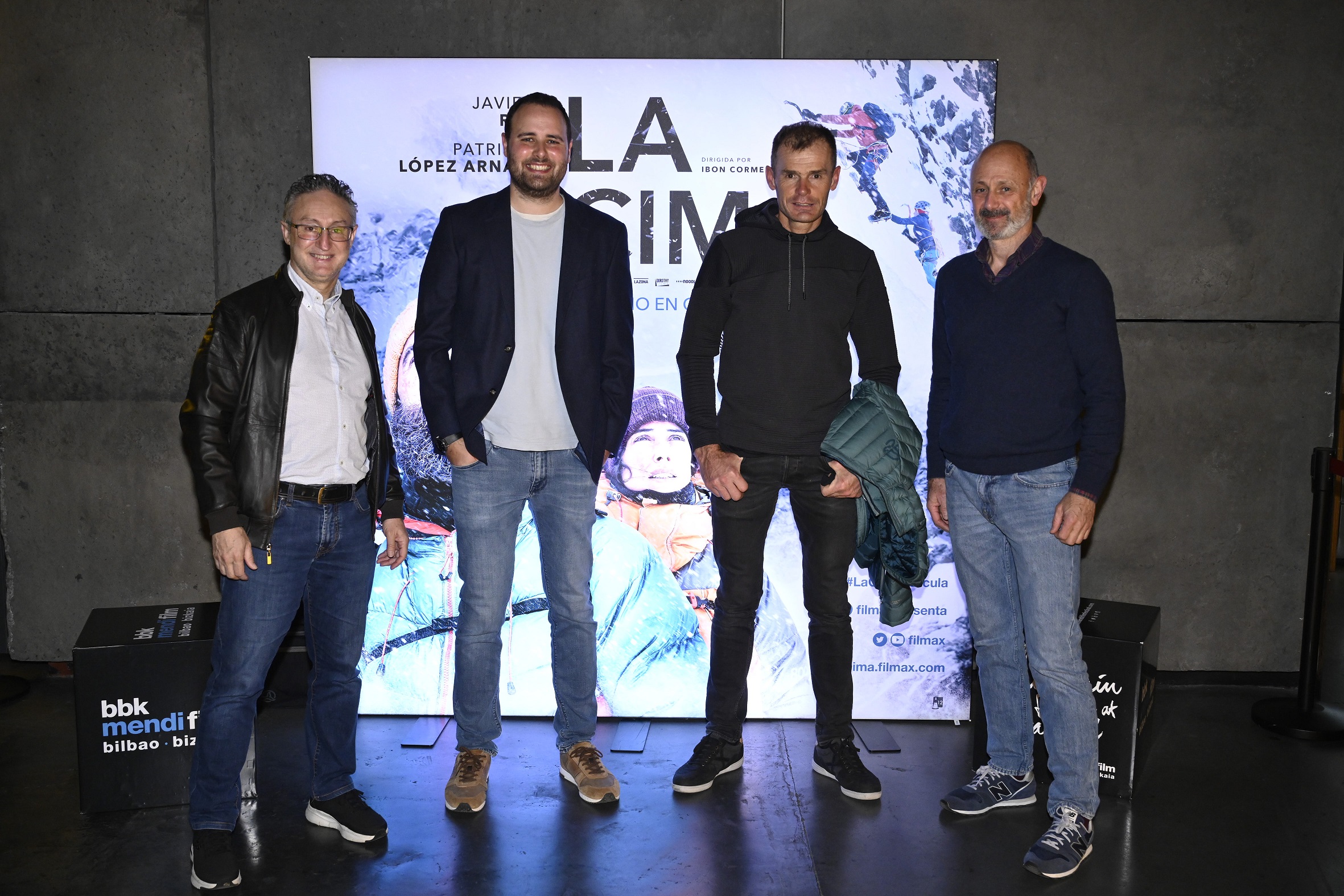 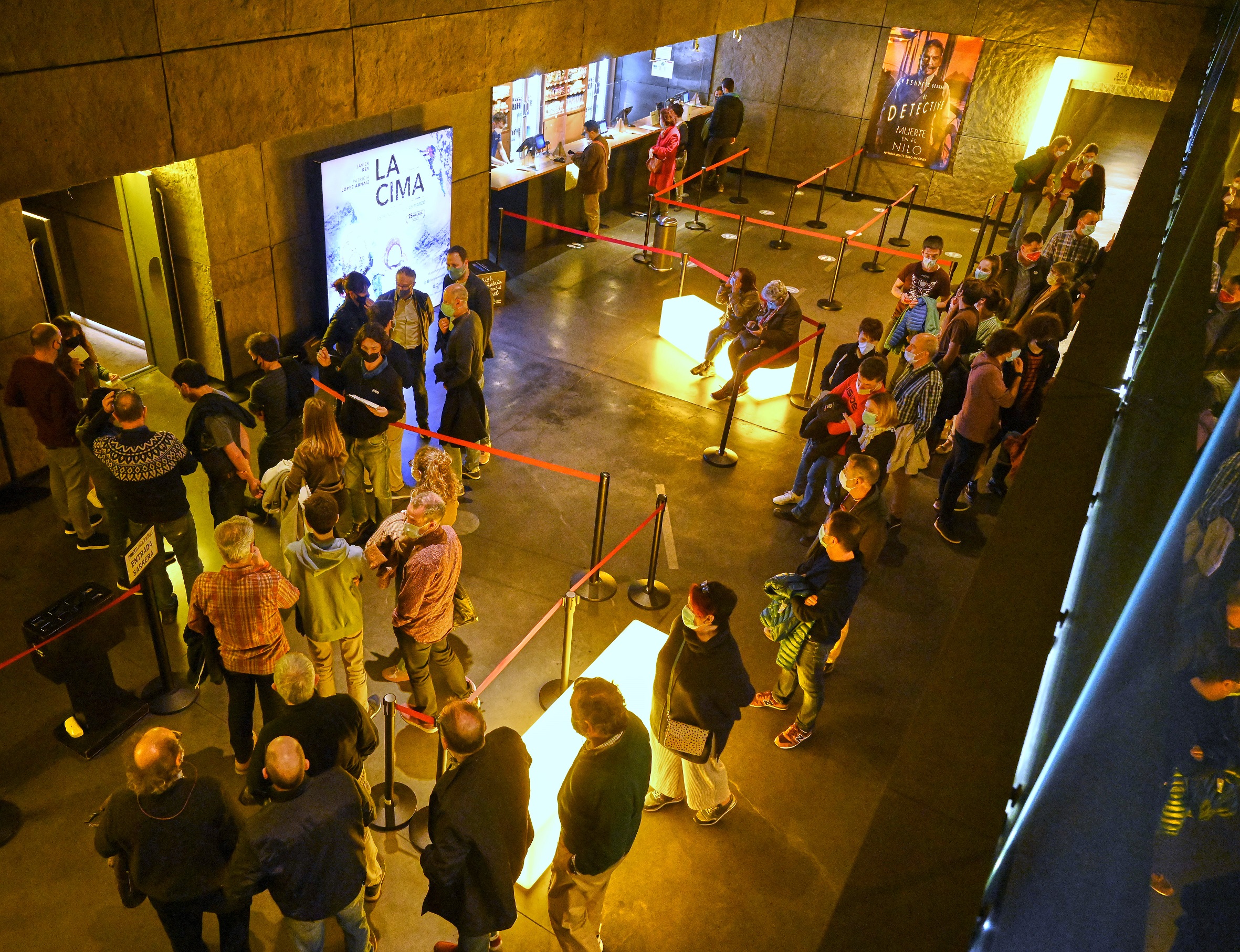 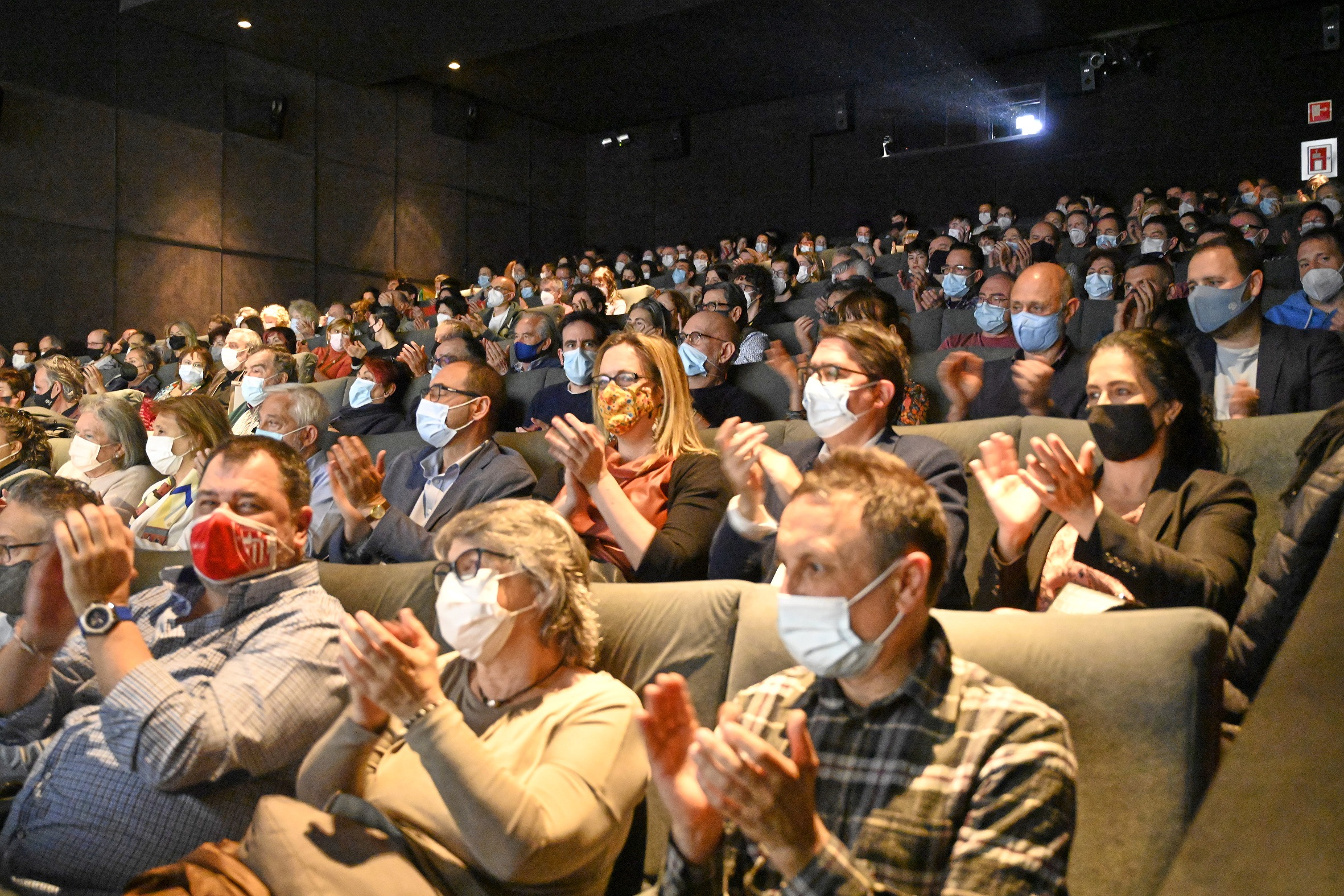