Tickets sold at the opening of Bilbao Mendi Film Festival 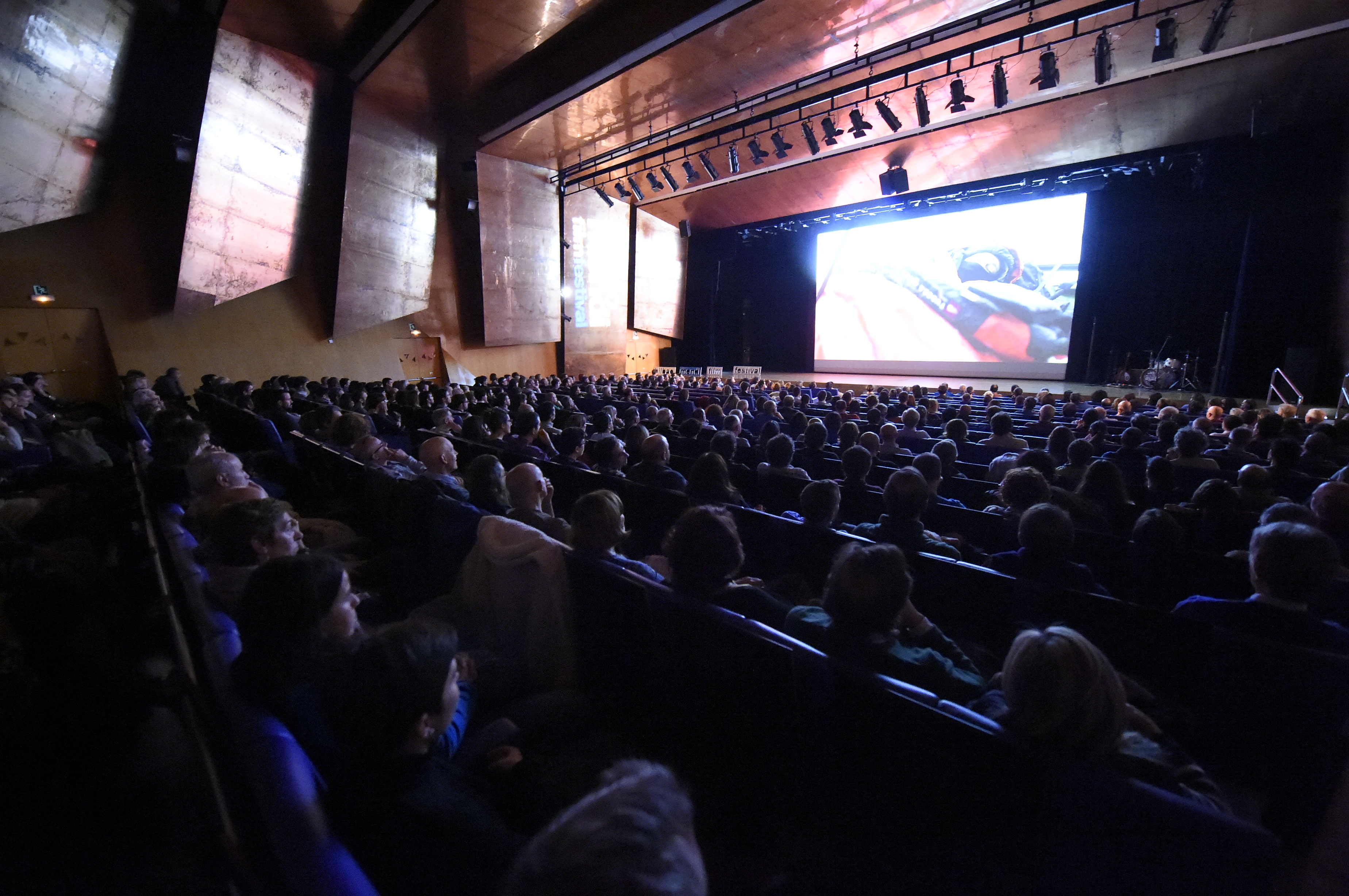 The eighth edition of the Mendi Film Festival Bilbao is inaugurated

With all tickets sold, the Euskalduna Palace has hosted more than 600 people

The eighth edition of the Mendi Film Festival Bilbao is inaugurated: 10 cinema days with 43 films in the official selection, three out of competition  and the winning work of the second amateur short film competition, 'Mendi Short '.

The inaugural meeting, held this afternoon at the venue, has hosted more than 600 people who have enjoyed the ceremony presented by Aitor Elduaien and Irene Larraza, who, accompanied by live music of the group 'Los Brazos', presented the festival and all the events that will be held there for the next nine days. Following the presentation, the film Meru, directed by Jimmy Chin and Elizabeth Chai Vasarhelyi was projected.