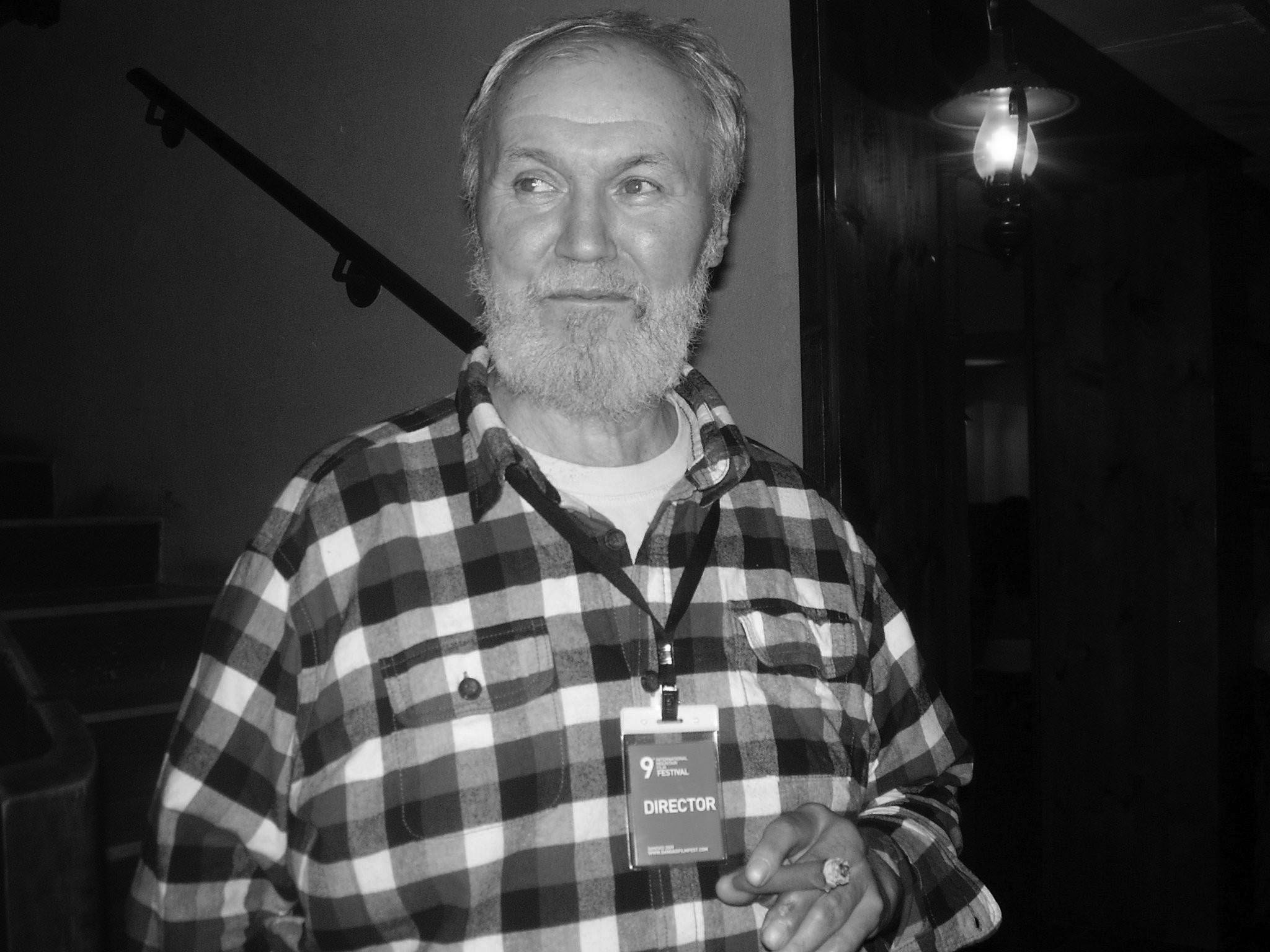 Piotr Atanasow, whom everyone remembers as an affable man powerful in stature, left us on 24 July. He was a fundamental point of reference, for all the mountaineering and film contacts in Bulgaria.

Everyone experienced moments of positive collaboration with Piotr, through the International Mountain Film Festival in Bansko (previously organized in Sliven). He initiated, directed and chaired the festival with a precious help of his wife Natalie. Their festival has been a Member of the International Alliance for Mountain Film (IAMF) since 2005 and hosted an important IAMF Assembly in 2010.
Bansko Festival hosted worldwide famous mountaineers and always collaborated with other members of the IAMF, effectively promoting mountain cinematography.
Piotr worked on all mountain and alpinism topics. He was an editor-in-chief of the Bulgarian magazine On the Edge and a spokesman of the Bulgarian Mountaineering Federation. He was an author of numerous publications and books about sports as well as a co-author of the Encyclopedia on World Alpinism. For over 30 years he analysed new trends and developments in alpinism. Still last Saturday he conducted his usual broadcast - as he did for decades - at the Bulgarian National Radio.
He was an organizer and spokesman of the Bulgarian expedition on Everest in 2004 and of the Polish-Bulgarian expedition to K2 in 2005. Piotr was a great friend of Polish mountaineers and an undisputed populariser of the Polish mountaineering and himalaysm. Among his most important works is the biography dedicated to Jerzy Kukuczka.
He also had a role in the projects carried out in Bulgaria by the Museo Nazionale della Montagna of Turin: eight exhibitions in the main cities of The mountains of photography (2005-2006); the film reviews Fifty years of Everest, in Sofia and Sliven (2003), Luis Trenker the myth of the mountain on film, in Sofia and Bansko, Olympic Stars in Bansko in 2008, as well as many other collaborations.

These are a few lines to remember a long time true friend.
Aldo Audisio and Gabriela Kühn