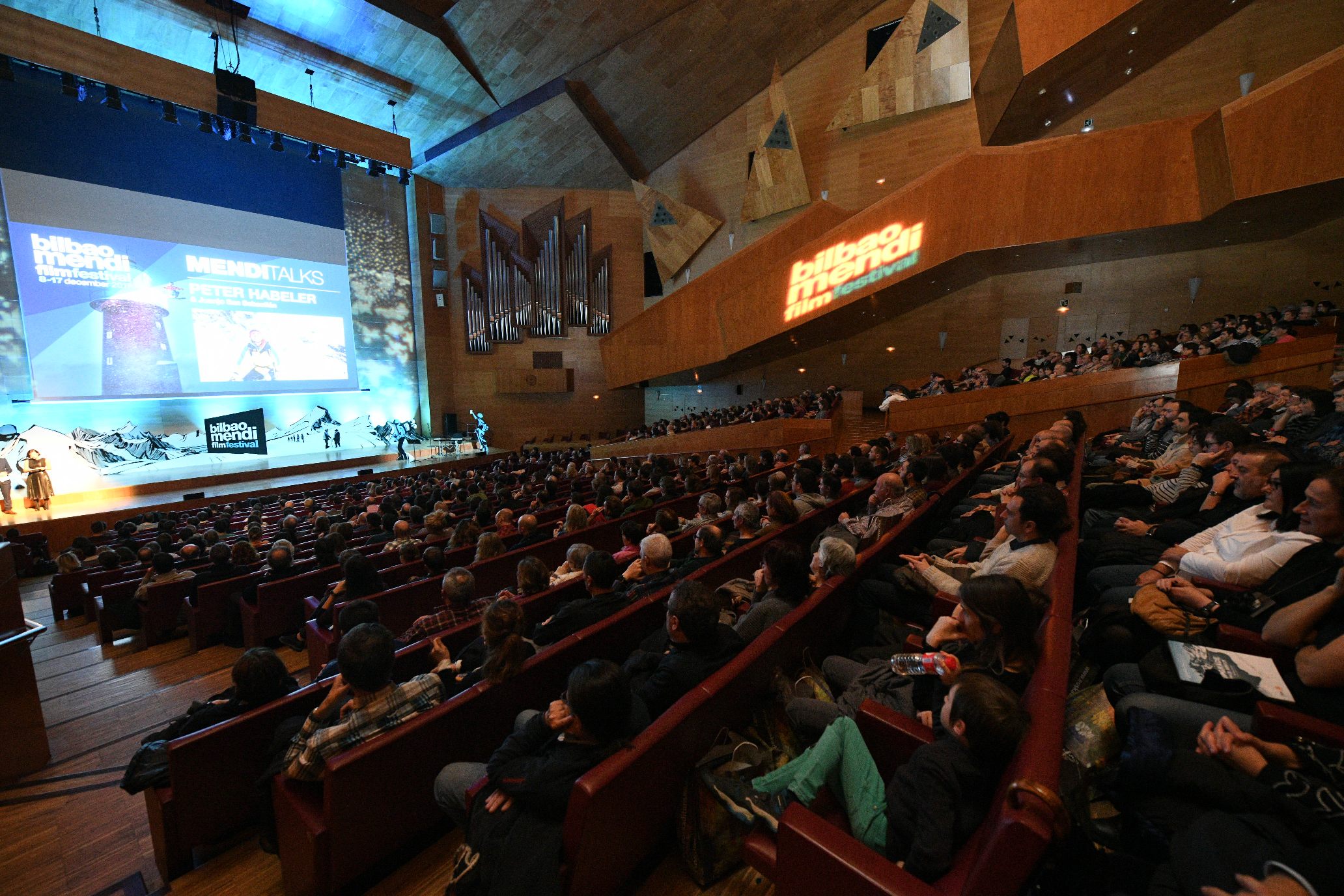 Third and last phase of sale of Tickets Packs with discount for the Bilbao Mendi Film Festival that will be held from December 7 to December 16, 2018. If you buy your pack of tickets for the Bilbao Mendi Film Festival 2018 before November 12, you will be able to take advantage of discounts of between 33 and 40% with respect to the final price that said tickets will have at the box office.

The full program of the 11th edition of the Bilbao Mendi Film Festival will be published at the beginning of November.

After Sold Out the ticket packs of the first two sales phases - from June 15 to July 1 the first, and from September 15 to October 15 the second - you can not miss the opportunity to take advantage of the great discounts that we offer you if you buy before November 12th or before the number of packs on sale is over, which is limited. As of November 15, only individual tickets can be purchased, so hurry up and join to Mendi!

Get your tickets at www.mendifilmfestival.com and Opening Session tickets at Palacio Euskalduna Jauregia.