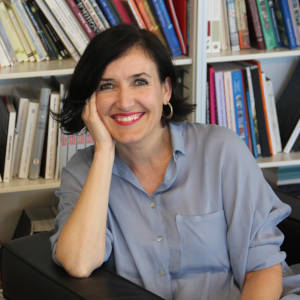 Director of the Etxepare Basque Institute, created by the Basque Government to spread the Basque language and culture throughout the world and to encourage the international diffusion of Basque artists of all disciplines. Over the years, she has worked closely with Mendi Film and the San Sebastian International Film Festival. Her area of expertise has always been culture, youth and communication. She has worked in public institutions, such as the Regional Government of Gipuzkoa or the City Hall of Tolosa, as well as in private media groups.