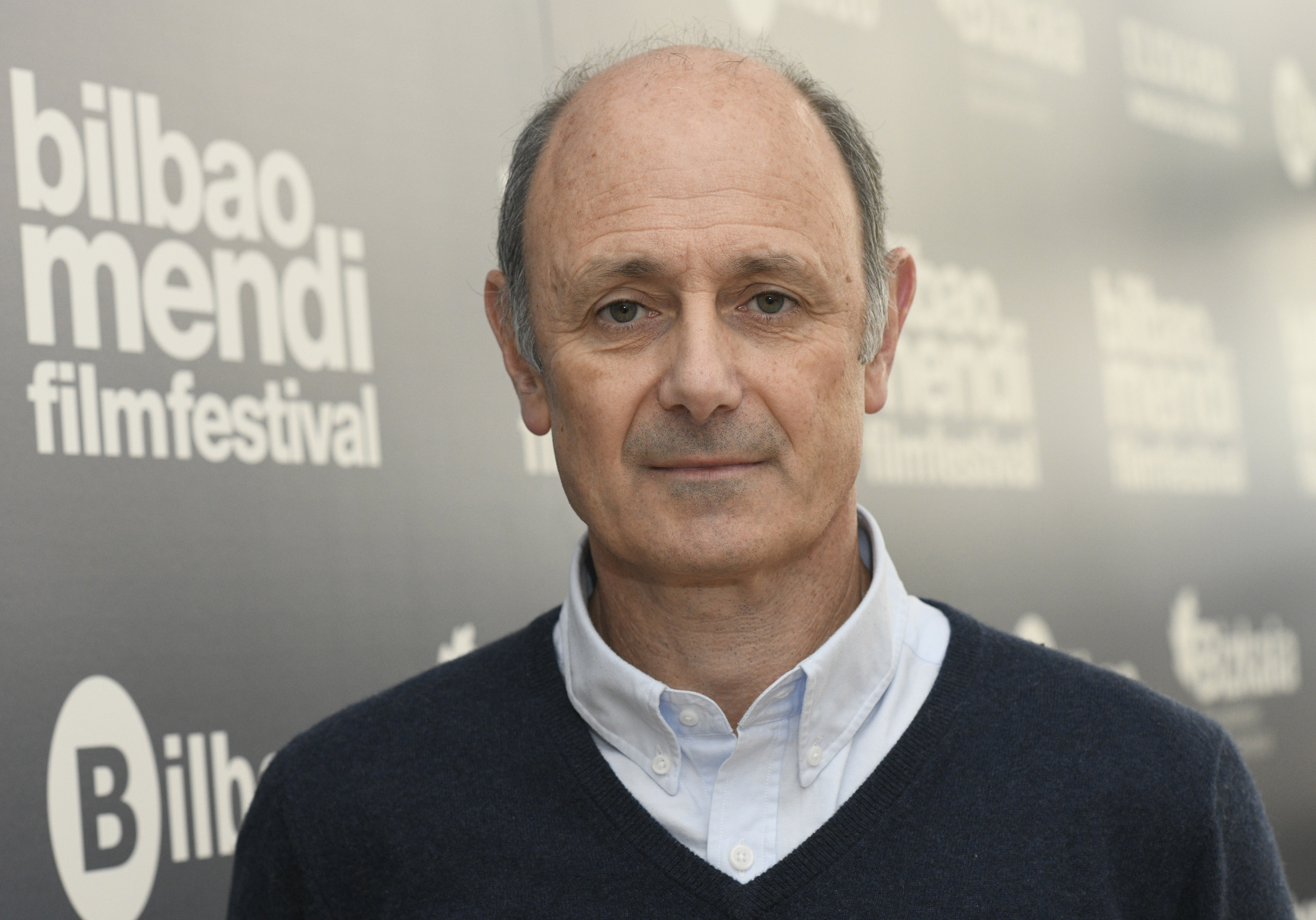 Bilbao, March 6, 2018. The International Alliance for Mountain Film-IAMF has renewed its board team this past weekend at the meeting held at the Domzale Festival in Slovenia. The Director of the Bilbao Mendi Film Festival is the new President, a position that will hold the next three years. The IAMF is composed of 23 mountain film festivals plus the Musseo Nazionale della Montagna in Turin, and BMFF has been a member since 2011.

Baraiazarra assumes the position as a motivating challenge: "We are at a crucial moment for mountain cinema, new technologies have brought substantial changes and a new generation of young filmmakers has added strength to the genre. and quality, as well as audience data Mountain cinema, adventure and nature are in fashion The challenge of the new management team that I will direct will bring greater visibility to all that and the IAMF ".

Roberto de Martin is the new Vice President representing the Trento Festival (Italy), the Deputy Director of the Musseo Nazionale della Montagna in Turin (Italy) Marco Ribetti will continue as the coordinator, and Basanta Thapa and Silvo Karo, Presidents of the Kathmandu Festivals (Nepal) ) and Domzale (Slovenia) respectively, become advisors of the IAMF. 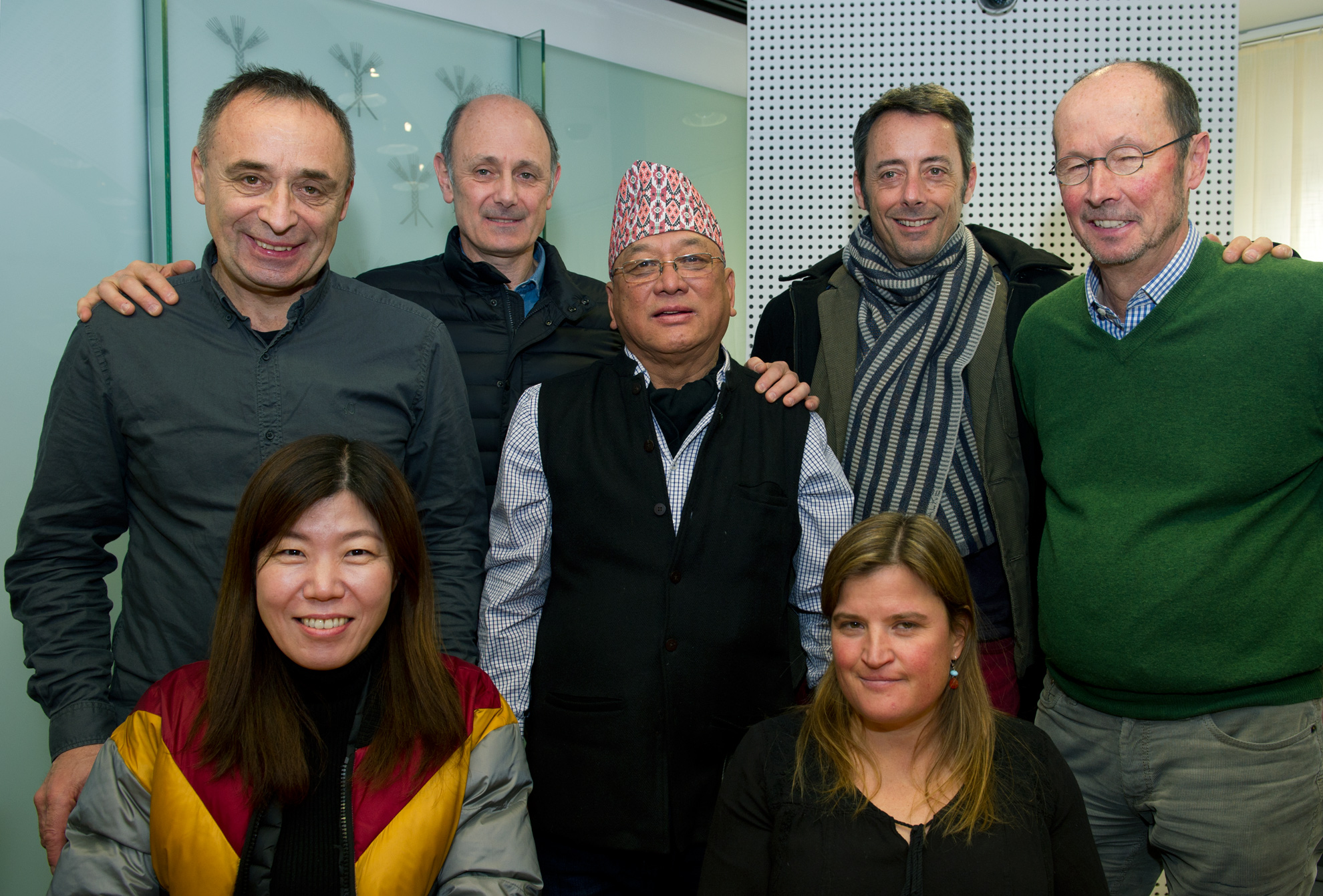 The IAMF was founded in 2000 and Jabier Baraiazarra is its fourth President, after Antonio Cembran (Trento), Mireille Chioca (Autrans) and Joan Salarich (Torello). Being an worldwide association, it has representatives in five continents: in Europe Michael Pause (Tegernsee), in North America Joana Croston (Banff), in South America Maria Ema de Antueno (Ushuaia) and, in Asia and Oceania Billy Choi (Ulju ).

The next meeting of the alliance will be held at the end of the year in Bilbao during the Mendi Film Festival (7-16 December). The appointment of Jabier Baraiazarra only reinforces the fact that the city is a benchmark for mountain film.