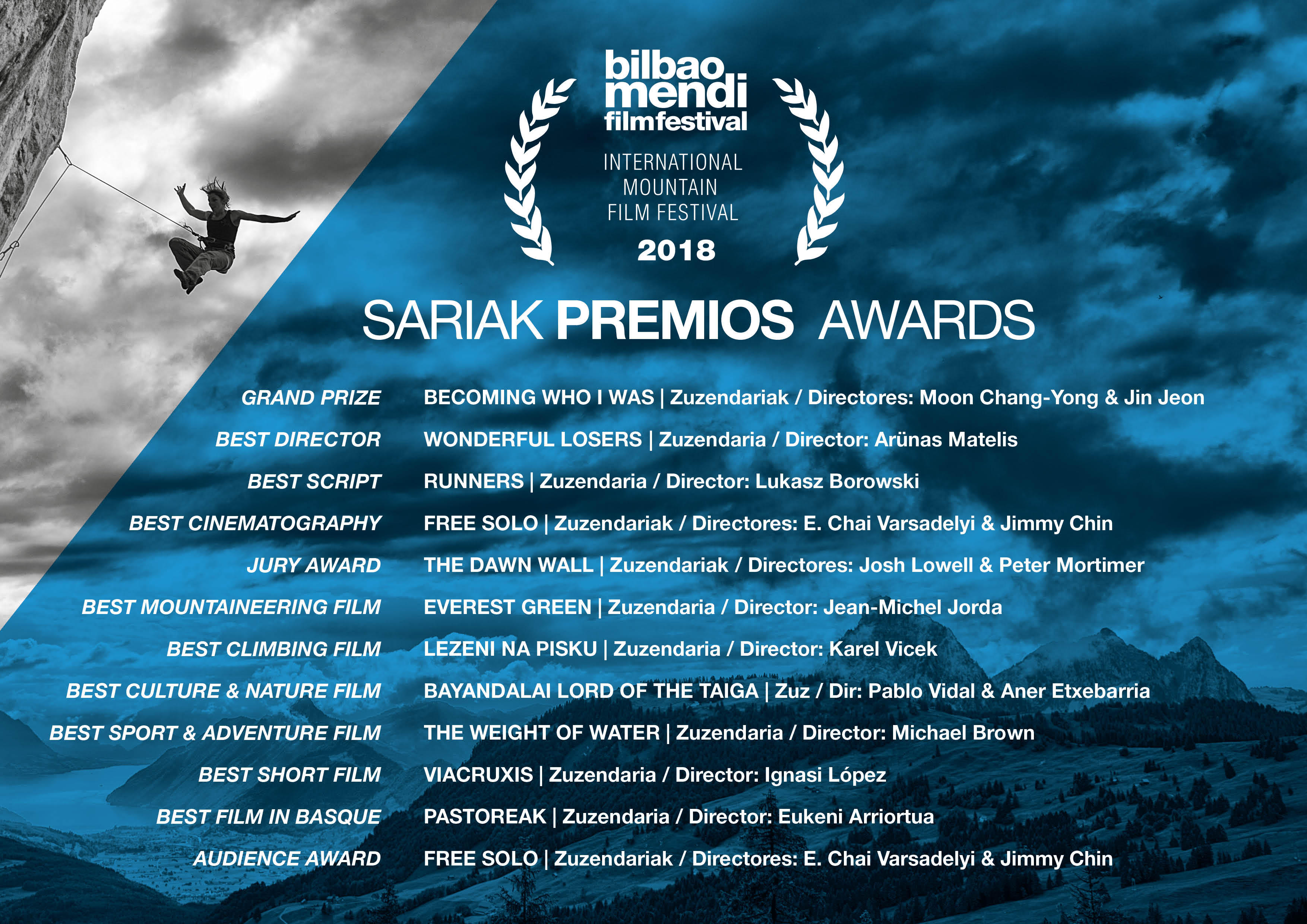 The Korean film Becoming who I was directed by Moon Chang-Yong and Jin Jeon, has been awarded with the Grand Prize of the Mendi Film Festival, the main prize of the 11 prize winners of the 11th edition. On Sunday,16th, day of Non Stop sessions composed of award-winning films, will be announced the last one, the Audience Award, an audience that has enjoyed an edition that continues to attract more and more followers.

Justification of the Jury on the Awards

BECOMING WHO I WAS

Who are we, where do we come from? Where are we going, what is our destiny? These questions form the core of our existence.

This film explores these concepts by following Padma, a young Ladakhi boy from a remote village in India, who at 5 years old discovers he is a Rinpoche, a reincarnated monk from Tibet. For his status to be confirmed, his disciples must come to retrieve him and take him home, and the border to Tibet is closed. They never come for him.

This beautifully filmed documentary transitions into a road movie as Padma, penniless and guided by his loyal godfather, set off together in search of the monastery in Tibet that defines his past, and he hopes, will be his future. 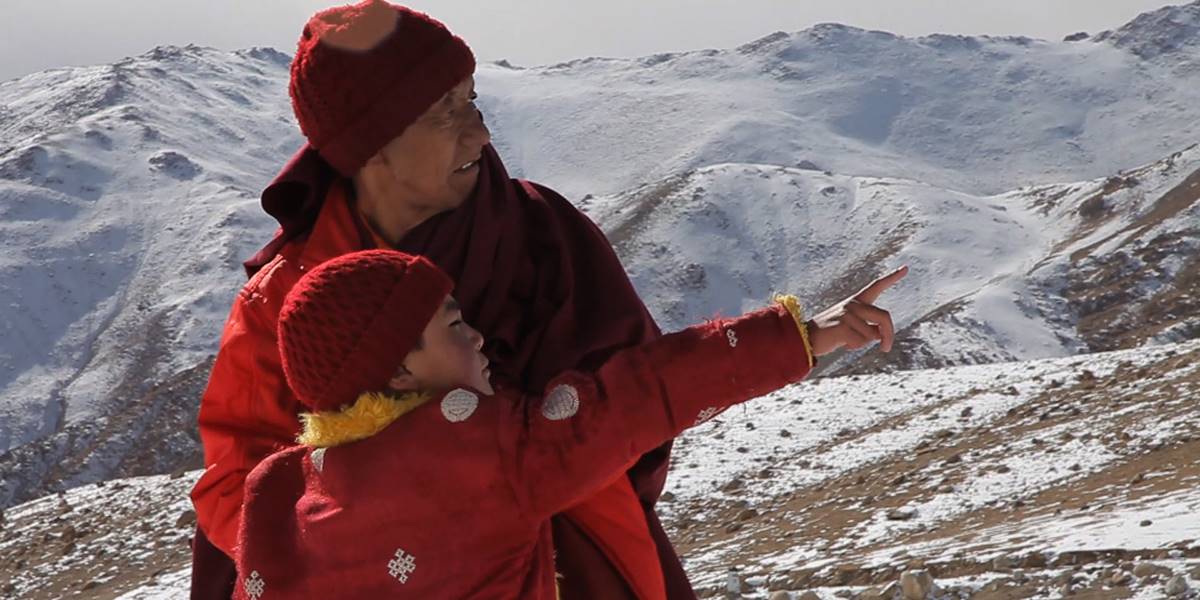 In the goal-oriented world of sports, we tend to focus solely on the winners. Far from the spotlight, few conjure up the meaning of sacrifice more than domestiques, as they are known in the world of professional cycling. Race after race and year after year, they support the team leader in the attempt for a win, yet they themselves never get to cross the finish line first. Under the skilful direction of Lithuanian director Arünas Matelis, we are allowed intimate access into this fast-paced world, which has never been shown with such depth and honesty. We feel their immense pressures, fears, endurance, and pain, and cheer for these new heroes, as they crash, rise and race again. 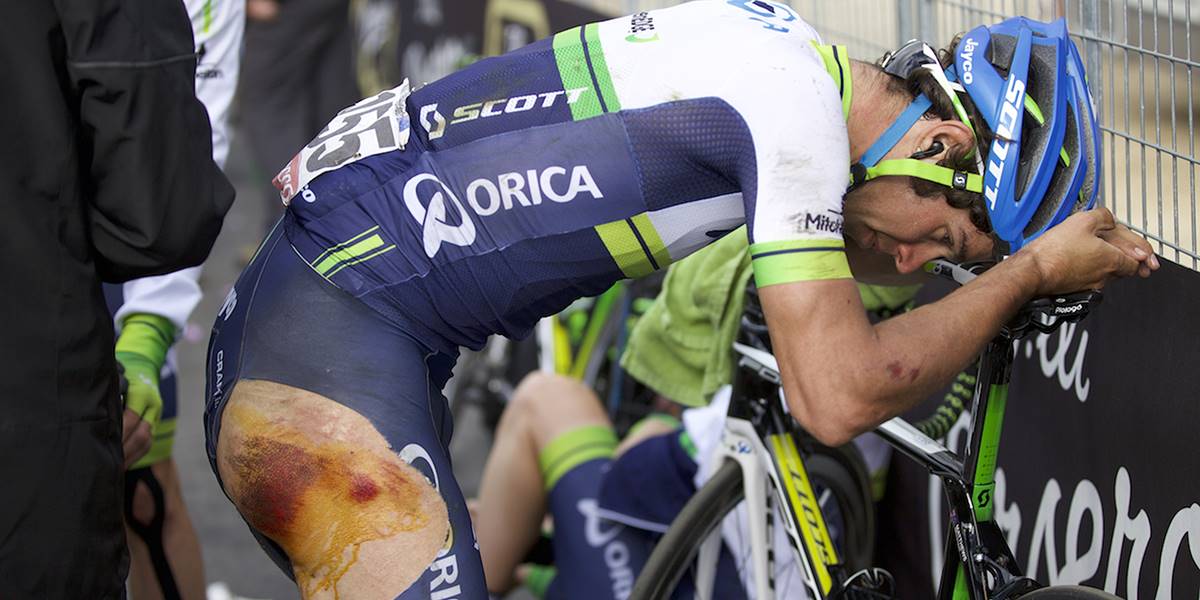 Three athlete’s family, work and love, a layer of stories to connect as one big poetry. This documentary film shows a new way of storytelling which gives us a lot of inspiring. 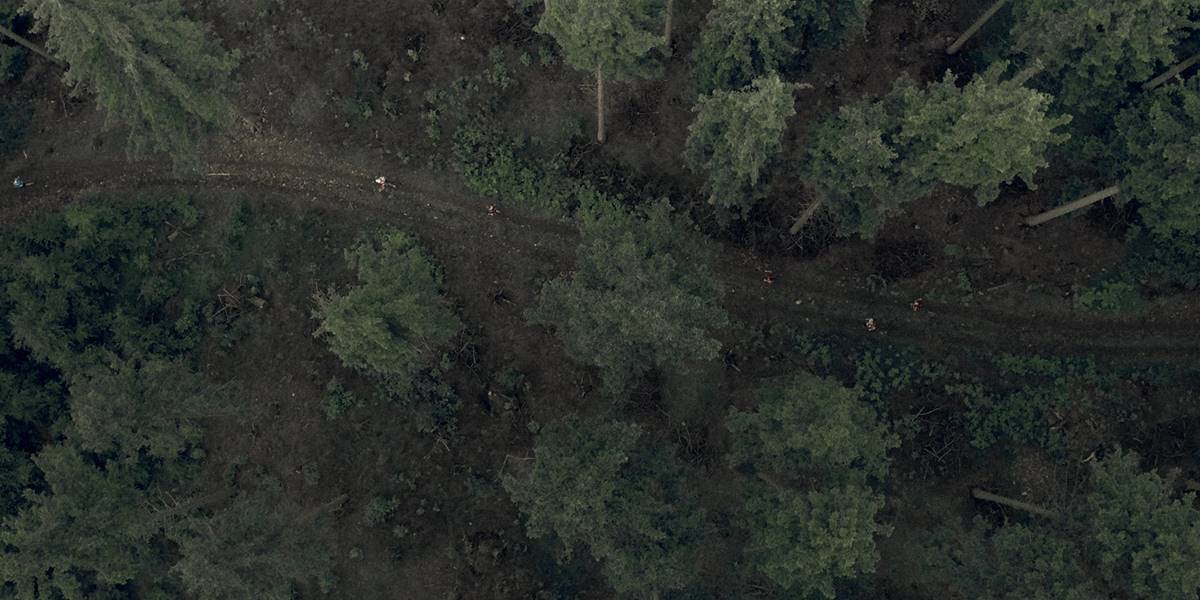 Alex Honnold carefully studies the limits of responsibility when he decides to climb, without any sorts of protection, the very steep and extremely difficult 1,000-metre wall in El Capitan.

The whole camera crew ‒spread throughout the wall, from the base to the very top‒ are aware of that too. The movie fluently describes this risky project, as it involves from the very beginning different scenarios, interests or characters with all sorts of emotions. Conflicts and tensions that are accurately shown at the climax of this documentary build up. During the extremely tense three-hour movie, the main character is out of this world, focused on figuring out a problem that no one has ever faced, and the camera crew accepts that, should Alex make the smallest mistake, they’d be filming a tragedy. 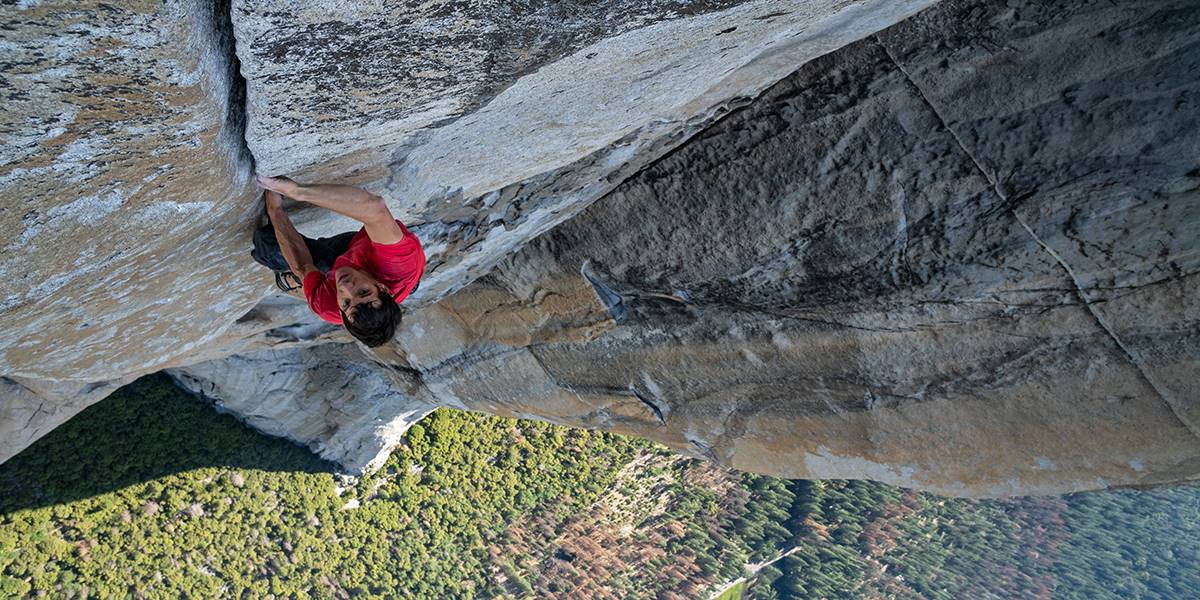 Few climbing films are able to crossover to the big screen. However, when a film transcends pure adventure porn into a mesmerizing story with fully developed characters you get a human drama with heroes you can root for. Directors Josh Lowell and Peter Mortimer give viewers a visceral, nail-biting experience while perched on a portaledge dangling off a sheer granite wall as Tommy Caldwell and Kevin Jorgeson attempt to free climb one of the steepest and most difficult rock faces in the world, The Dawn Wall. In the experienced hands of Sender Films, we are able to join Tommy and Kevin on this seemingly impossible climb until we are up and cheering, living vicariously through these likeable climbers on their epic adventure. 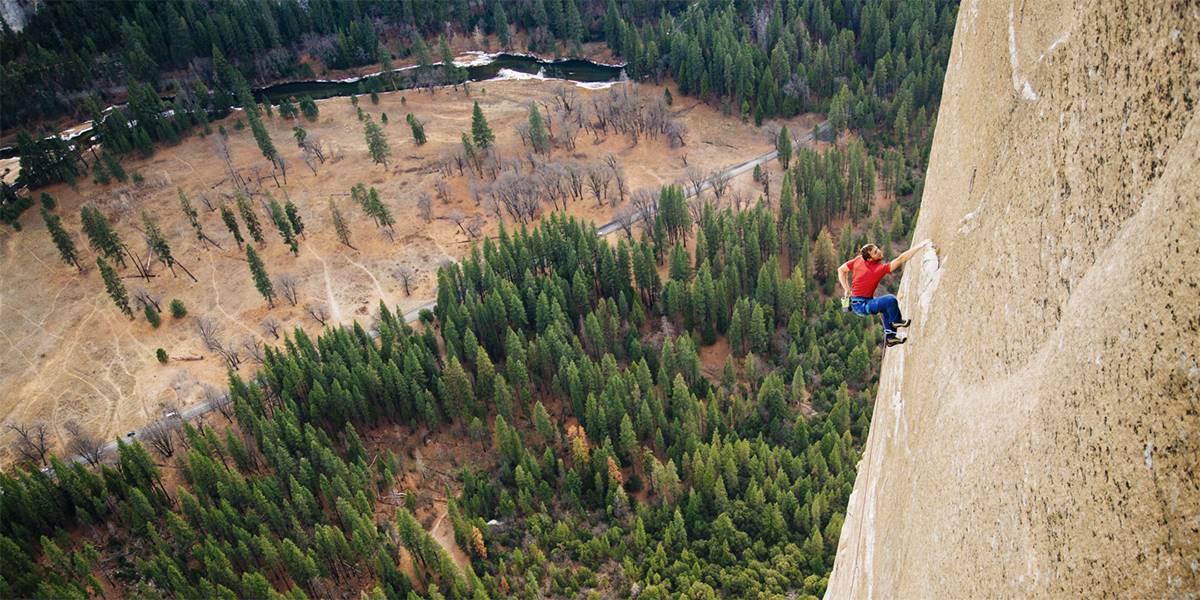 This film gives us an important message: mountains need help.
From global warming to the spread of garbage. This problem not only affects Nepal or Everest, this problem affects us all. 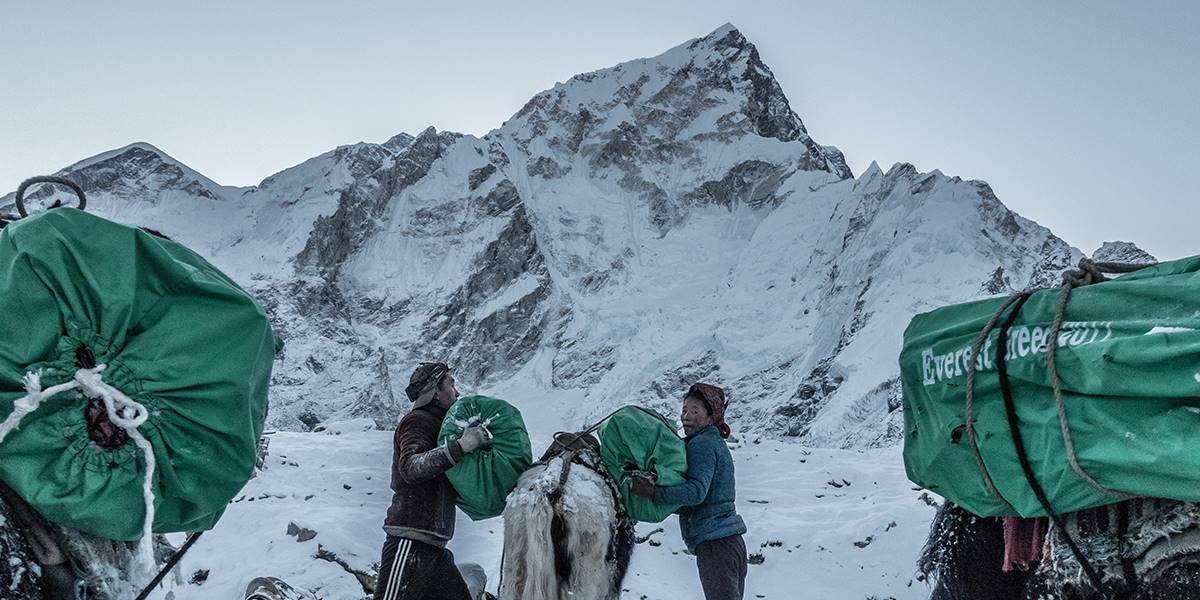 This documentary is a montage of archive footage filmed with a 16mm and of archive pictures that allow the audience to live again through the heroic 60s and 70s, which represent the beginning of sports climbing in the sand towers of the old Czech Republic. This movie is an extraordinary montage of black and white footage, which enables the audience to understand the evolution of the climbing carried out at a complicated time in history with very few gear. Back then, passion was stronger than the hardship of everyday life. 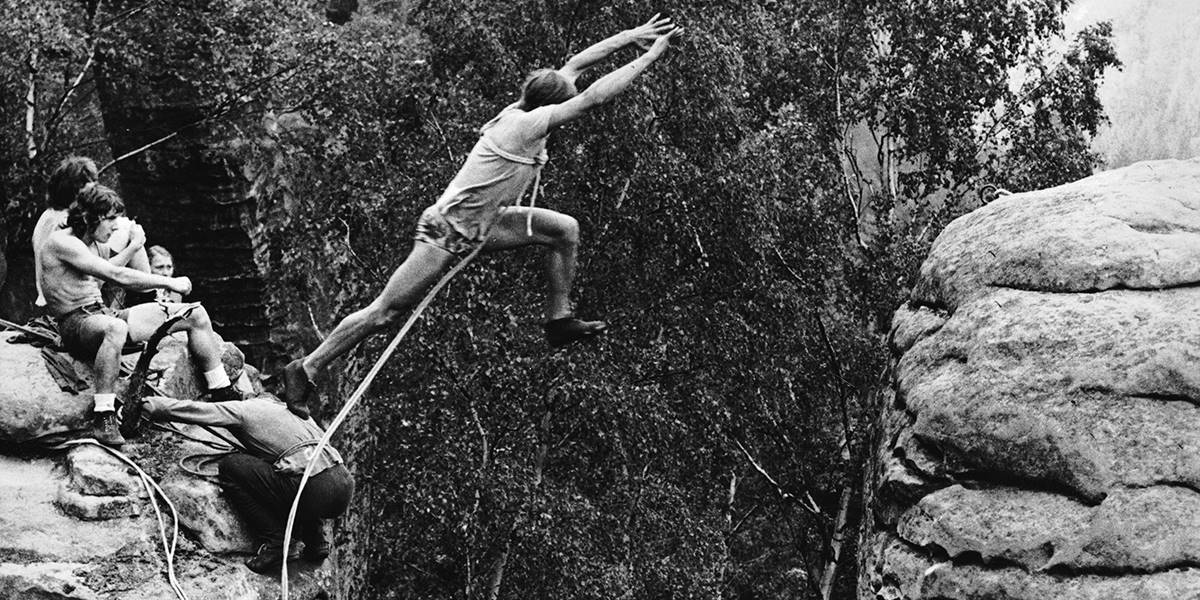 BEST CULTURE AND NATURE FILM
BAYANDALAI—LORD OF THE TAIGA
In this age of rapidly vanishing languages and cultures, where the world feels like it is collapsing in on itself and becoming homogenized into a society of smartphones and Big Macs, it is important to honour and celebrate that which makes people and communities unique. With an intimate and respectful lens, Pablo Vidal and Aner Etxebarria do just that in the exquisite film, Bayandalai, Lord of the Taiga. As we set foot into the world of the Dukha reindeer people in the mountains of Taiga in Mongolia, we are not only transported, we are deeply moved. 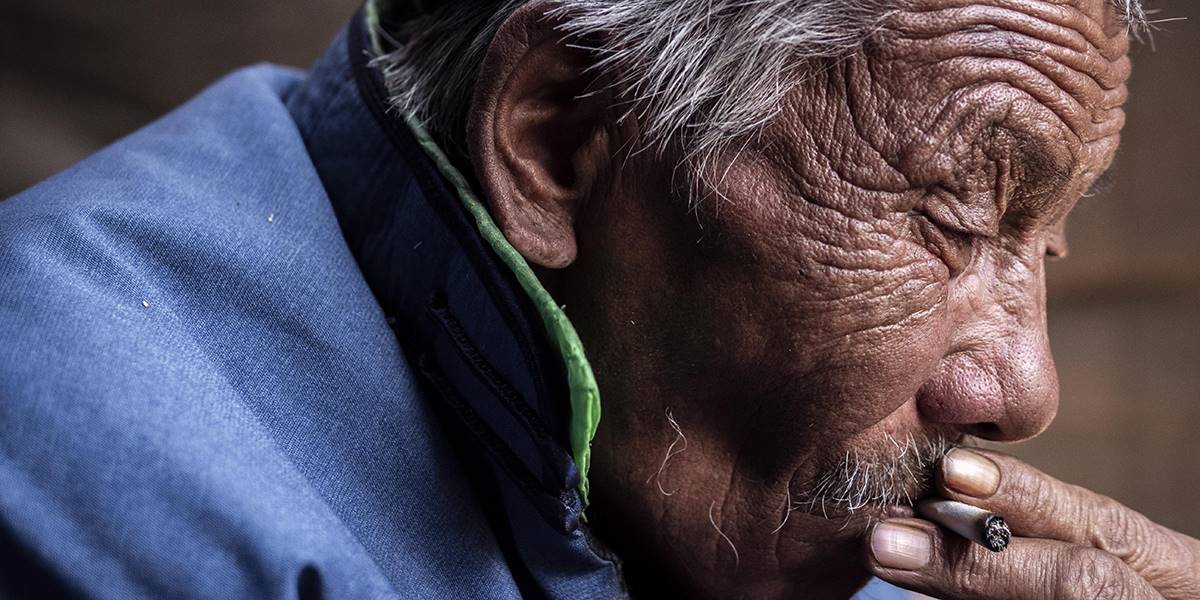 THE WEIGHT OF WATER

Most of us take for granted the basic human gifts we’ve been given. The ability to touch, smell, hear. And see. Imagine one of those being taken from you.

Erik Weihenmayer lost his sight as a teenager and has since spent his life refusing to bow down to his condition. This movie follows Erik as he attempts to kayak the length of the Grand Canyon, treacherous enough for the sighted, a mysterious nightmare for one who can’t see. With a subtle and deft touch, the film remarkably brings us into Erik’s mind and his fears as he makes his way down the river with an effortless and pure storytelling style. 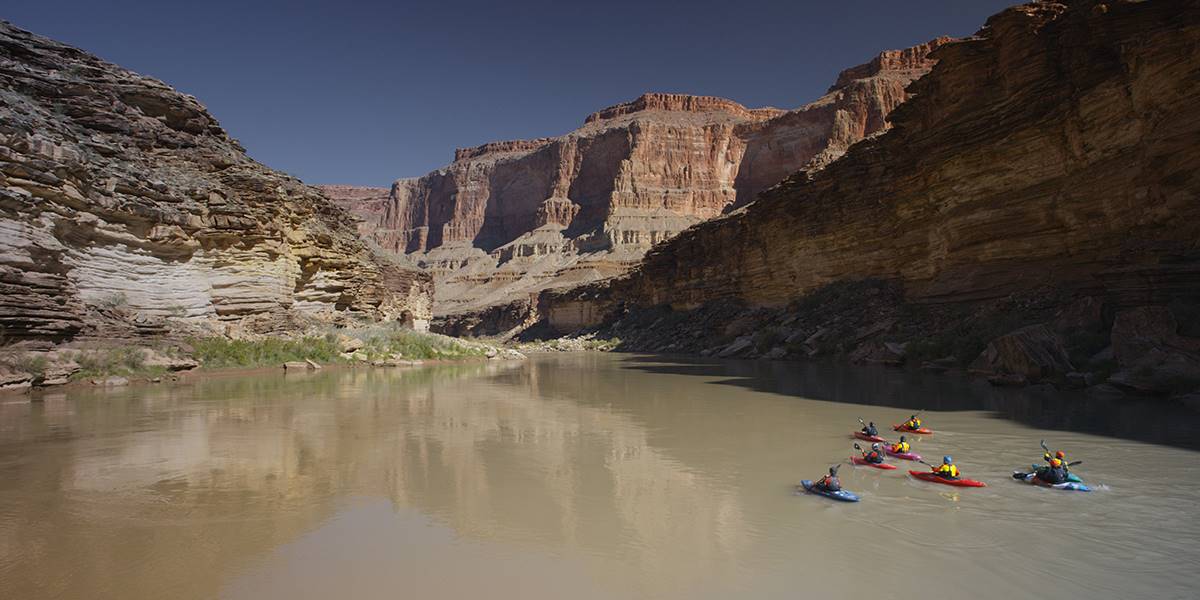 Its animation recreates the real, human dimension of any alpinist of any generation. The climb is displayed in a humorous way, but it also gives the audience a chance to reflect. 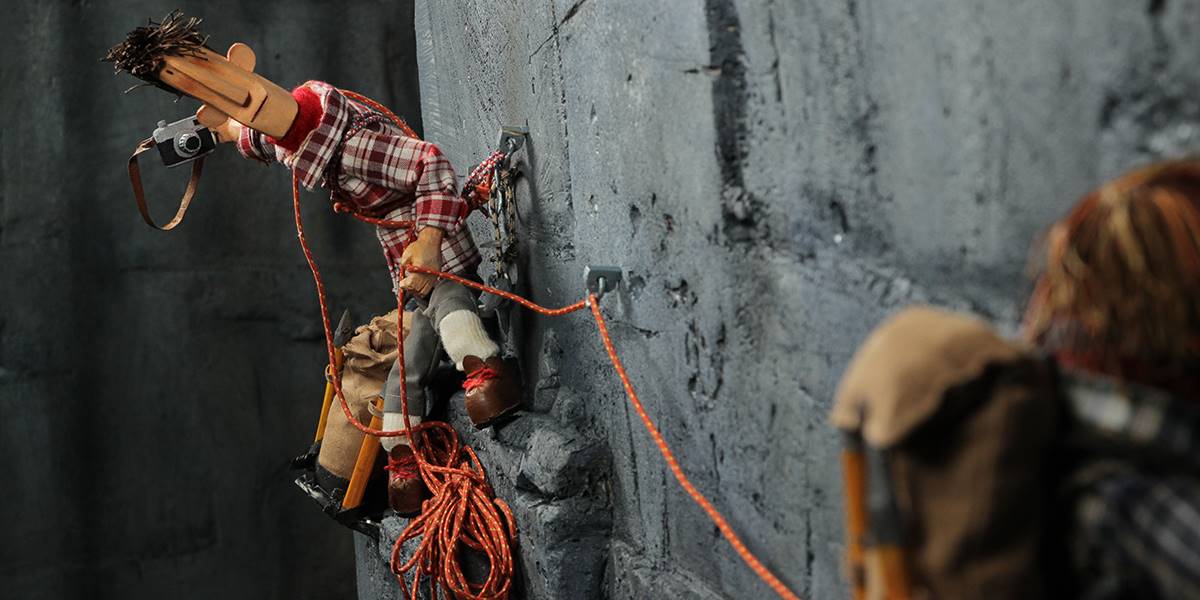 Every detail is organic in “Pastoreak”, even Puy’s and Jon’s relationship, since they come from similar backgrounds. It is as organic as their decision to make a living off nature. There, surrounded by nature, in a small farmhouse on the side of Mount Gorbea is where they carry out everyday tasks: take care of the flock, make cheese and raise their children by providing them with the right education and, should they want it, with the same lifestyle they chose. They chose not to run away from the environment they come from, and they chose to accept that not only all men, but all human beings are born equal ‒both Puy and Jon, and even Izaro or Beñat‒. And they do so in an exquisitely natural way. 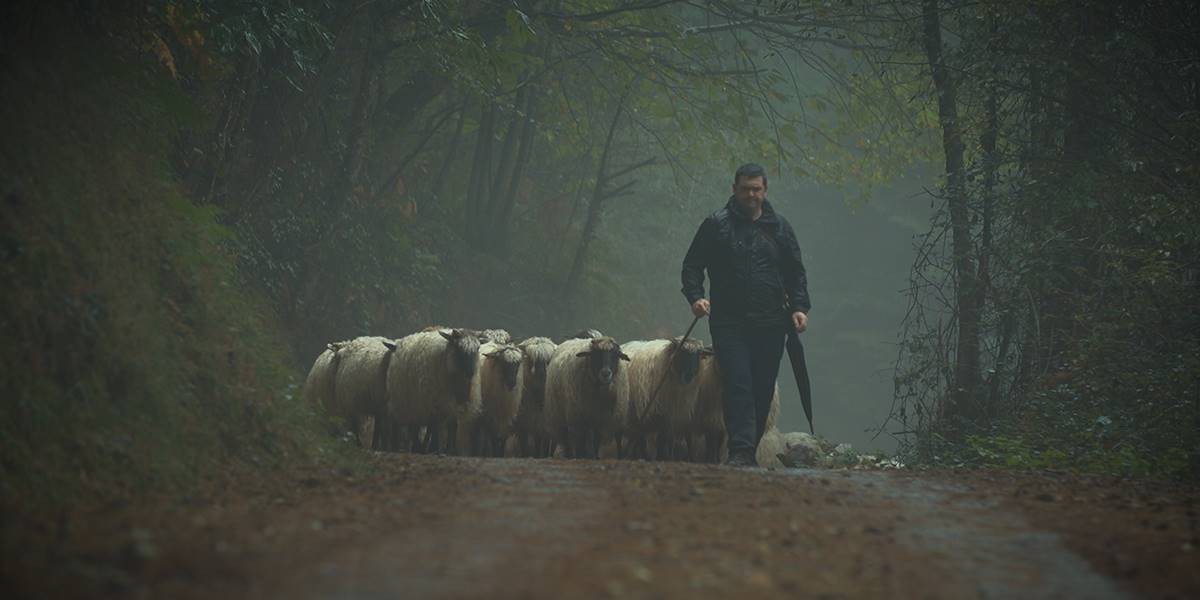